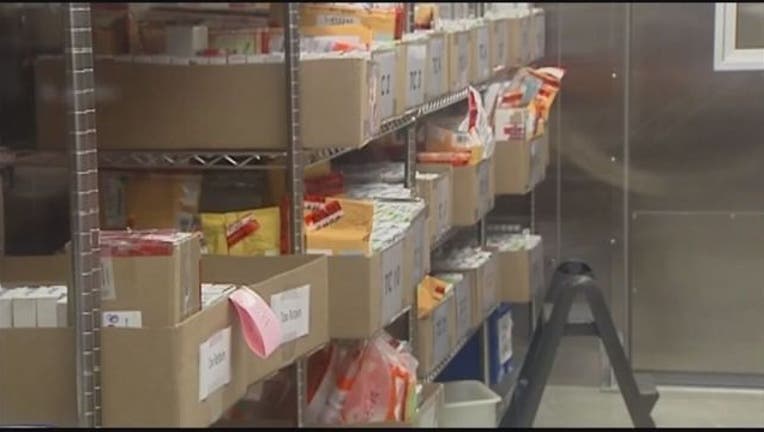 More than 2,000 DNA matches have been made, including 456 suspected serial rapists. Detroit kits made up the majority of those awaiting tests.