KENTWOOD, Mich. - A Grand Rapids-area teacher pregnant with a third child was strangled by her husband, authorities said Monday as they filed a murder charge.

Richard Guichelaar, 35, was arraigned on the charge in Kentwood District Court. Bond was set at $2 million. 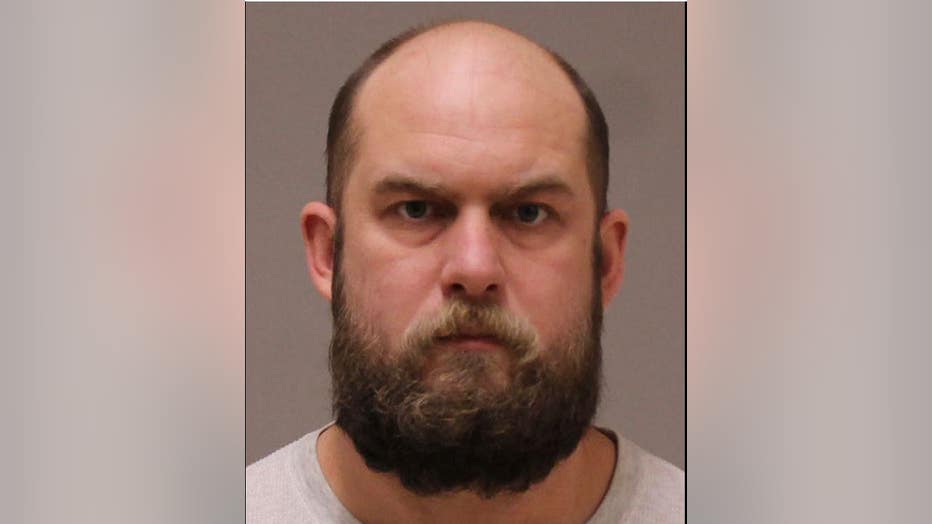 Amber Guichelaar, 32, was killed at her home on Nov. 16, police said. She was a Kentwood teacher and the mother of two children.

"The death was declared a homicide by strangulation/asphyxiation," Det. Tim Dykgraaf said in a court filing. "Richard was the only other person present in the home at the time frame of the incident that was physically capable of causing the injuries that resulted in Amber's death."

"Our thoughts and prayers remain with the family as they cope with this tragedy," the Kentwood school district said.