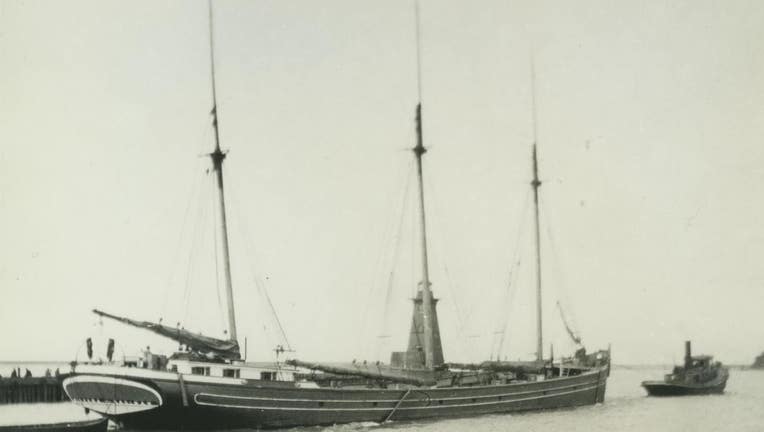 The sister ship of the Atlanta known as the Nirvana. Photo courtesy of Great Lakes Shipwreck Historical Society

WHITEFISH POINT, Mich. - On May 4, 1891, a 172-foot Great Lakes schooner-barge carrying a load of coal in tow with a steam ship got caught in a strong northwest gale.

As the storm's intensity snapped the towline, the schooner, left without any sails found itself at the mercy of an unforgiving system of heavy winds and strong waves.

Crew members took to the lifeboat to escape the sinking ship. They rowed for several hours before finding land.

Unfortunately, as they neared the rescue station the lifeboat overturned. Only two crew members made it safely to the beach. GLSHS, 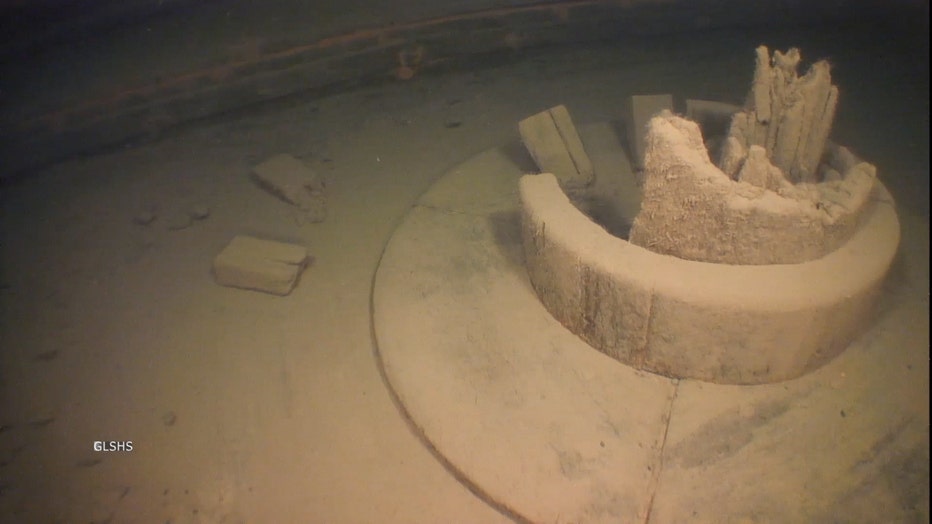 The tale of The Atlanta's sinking in Lake Superior is the latest to emerge from the efforts of shipwreck hunters to preserve and tell the history of Great Lakes history. And, according to members of the Great Lakes Shipwreck Historical Society, the wreck is preserved incredibly well.

"It is rare that we find a shipwreck that so clearly announces what it is and the name-board of the Atlanta really stands out," said Bruce Lynn, Executive Director of the GLSHS. "It is truly ornate, and still beautiful after 130 years on the bottom of Lake Superior."

Shipwreck hunters periodically locate and identify the carcasses of old boats and barges that used to traverse the Great Lakes. What's become a niche hobby for the experts with the tools and time to search for the wrecks has also become a vital source of documentation of Great Lakes shipping history.

While the hunting season for shipwrecks usually lasts only two months, the historical society said last year was an incredibly successful period. 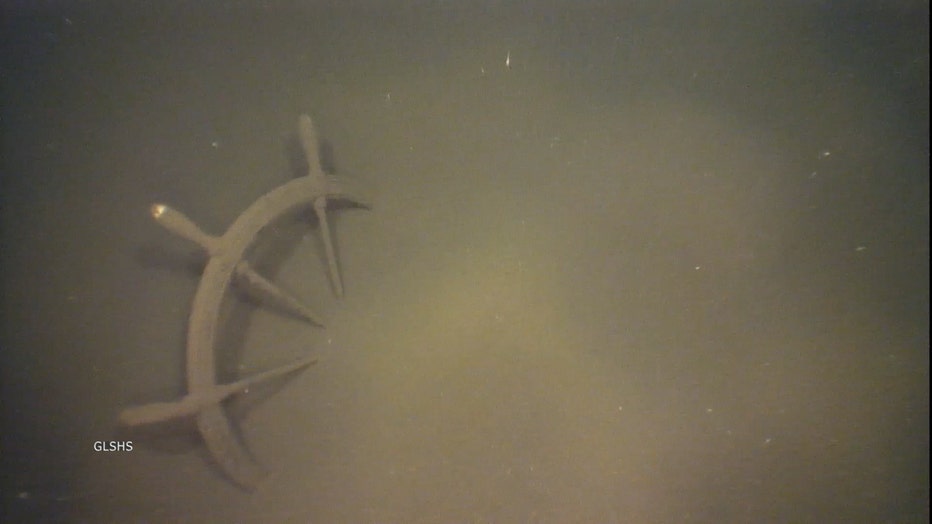 The wheel of the Atlanta. Photo courtesy of Great Lakes Shipwreck Historical Society

Images of the shipwreck reveal broken masts, the name on the side of ship, and even toilets that were used on the boat. 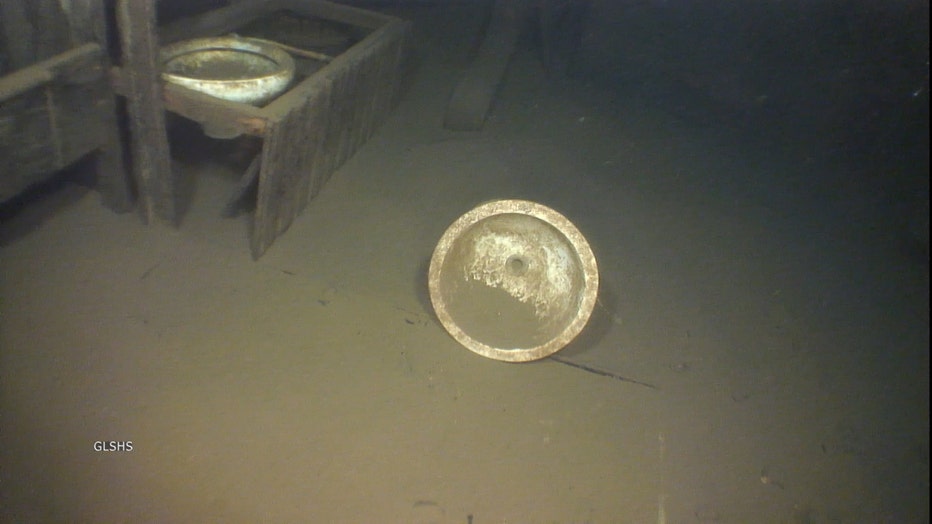 The wreck was located 35 miles off the coast of Michigan in Lake Superior. The closest settlement is the unincorporated town of Deer Park on the Upper Peninsula coastline. It was located with the help of Marine Sonic Technology, which mapped more than 2,500 miles of Lake Superior. 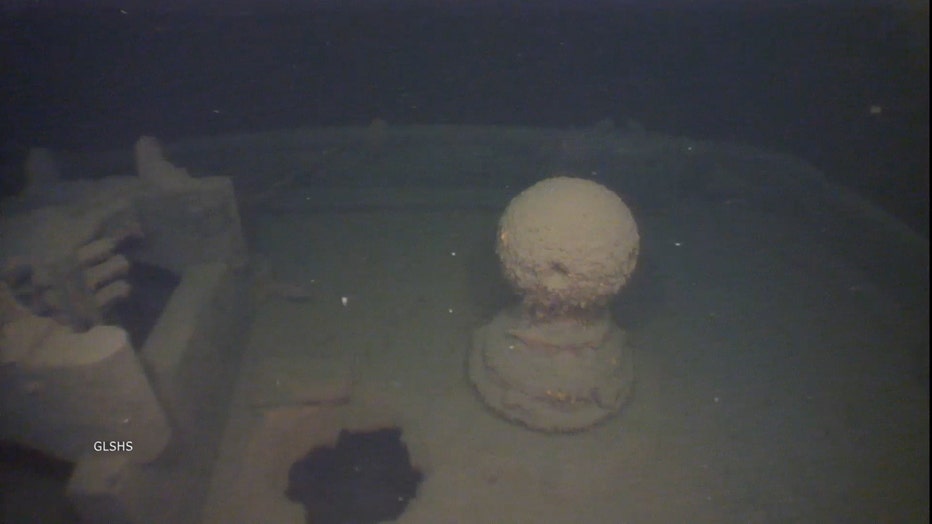 The capstan on the Atlanta. Photo courtesy of Great Lakes Shipwreck Historical Society