Knockout assault in Greektown on video amid increased police presence

Despite a recent fight in Greektown Detroit police say increased patrols are working.

A video is making the rounds on social media of a knock-out punch happening in Greektown last weekend before a crowd of people.

Despite the fight - White said his officers are making an impact.

"I think the officers are doing an amazing job, I really do, fights are gonna happen," he said. "I want to make sure I have officers in the area - which I did - and then they were doing what we expect them to do."

White said police tended to the victim of the punch and that he has recovered. There is no word on whether the man who did the assault has been found by police.

UPDATE: Police say the victim chose not to pursue charges against his assailant. 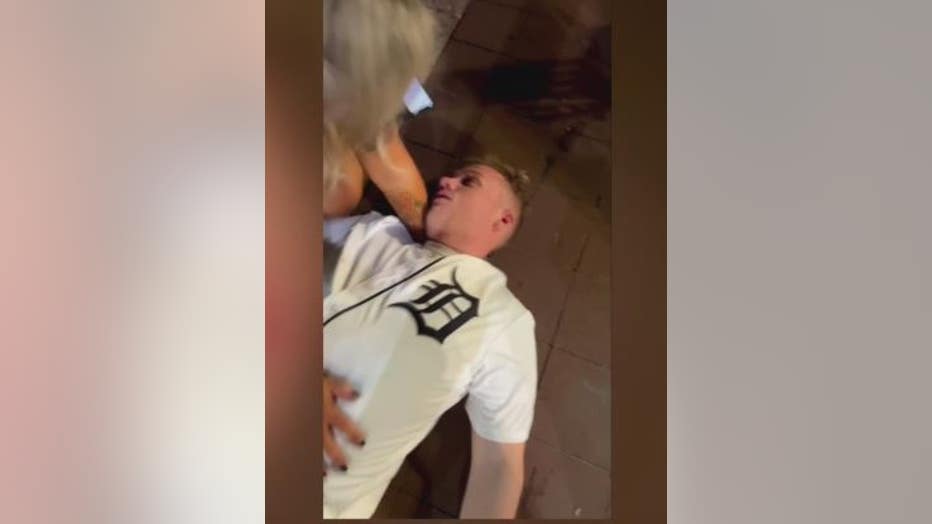 "That gentleman, as bad as it looked, he did recover," White said. "We talked to him and he's okay."