FOX 2 - A 37-year-old Trenton man has been charged with indecent exposure while watching youth sports at a park last month.

Christopher Metzger was inside his car at Commerce Park at Hornet Avenue near Fourth Street in Grosse Ile on Aug. 28 at the time of the alleged incident. 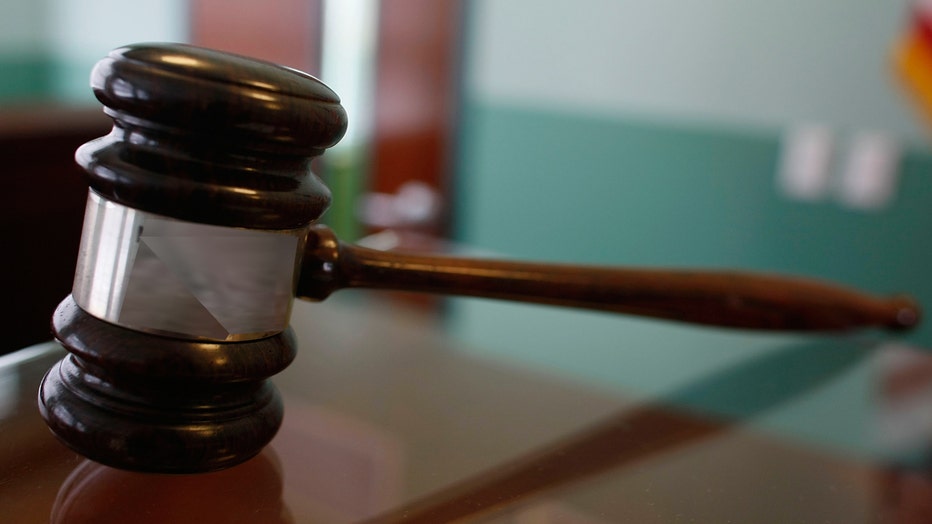 Police say the Grosse Ile Middle School teacher was watching youths practicing nearby when a parent walked by his car and allegedly saw him "engaging in lewd behavior." The parent reported it to authorities and the school placed Metzger on adminstrative leave.

Metzger was charged with one count of aggravated indecent exposure and one count of disorderly person, obscene conduct. He is expected to be arraigned Thursday.