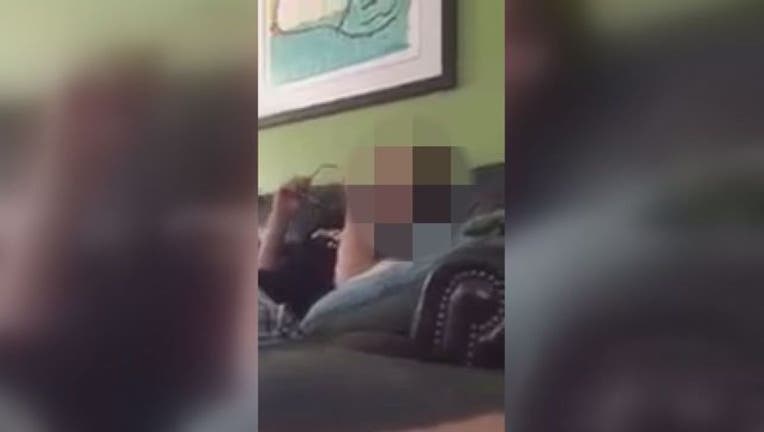 In the video, the students can be heard saying that they should "burn black people, make them slaves, and send them back to Africa".

On Wednesday, Grosse Pointe South High School sent an email home to parents saying they are taking action against the students involved. Those actions could include possible suspensions or expulsions.

Over the weekend a handful of Grosse Pointe teens, including three South students, chose to record a video that included offensive, racist statements regarding African Americans. While no specific students or members of our community were mentioned in the video, the comments made are deplorable.

Immediately after being made aware of the situation, South administration began contacting students and families. Consistent with the Student Code of Conduct, we are making appropriate decisions regarding consequences for those involved, including student separations from school. We have assured our students that South is built on a foundation that values the contributions of all. During the past 24 hours, several of our students have approached staff members and administrators indicating that this video, which has been circulated via social media, offended them and made them question the values we hold dear at South.
During my nearly two years here at South, I have been consistently impressed with the depth of compassion and kindness exhibited by our students. I am confident that this incident will provide South the opportunity to stand with a united voice of love and acceptance for all. We will continue to demonstrate that the majority of our students and community members do not accept and will not tolerate such bigotry.

This incident further affirms the need for our continued discourse around diversity, inclusion and race relations. With these topics in mind, we have had sustained dialogue that began in March and will continue well into the future. Weekly meetings and planning sessions have taken place with students from our Black Awareness Society for Education (B.A.S.E.) club. Additionally, we hosted a forum yesterday on these very topics moderated by Dr. Jay Marks from Oakland Schools. Nearly fifty students engaged in meaningful dialogue and strategic planning. In recognition of our student voices, we will be expanding opportunities that facilitate a comprehensive approach to celebrating the diversity of our student body.

Thank you for your continued support of our students, staff, and community.
Sincerely,
Moussa Hamka
Principal
Cj Walker

Watch the video that has gone viral on Facebook by clicking here. WARNING: offensive language.