CANTON, Mich. (FOX 2) - Police are looking for a group of people after a smash-and-grab at a movie theater in Canton.

A Dodge ram truck backed into the doors of the Emagine theater on Canton Road around 3:30 a.m. Wednesday. A cleaning crew was inside the theater but no one else was there, and nobody was hurt.

Smash-and-grab at Emagine Theater in Canton

FOX 2's Ingrid Kelley takes us live to the aftermath of a smash-and-grab at a movie theater in Canton.

At least three people got out of the truck and smashed the ATM to get the money inside, then drove off.

"I don't think there was enough money in there to even make it worth their time," said Melissa Boudreau, chief marketing officer with Emagine Entertainment. "We're just happy that everybody's safe."

Police say the truck was stolen from a nearby apartment complex. They don't have descriptions of the suspect to give out at this time.

The hole in the building has been boarded and cleaned up.

Boudreau still promises a great movie experience for those planning to go. Management is expecting to open for business as usual on Wednesday at 12 p.m.

"This isn't a typical occurrence and we will make sure we provide a great experience for our guests today and all the days going forward." 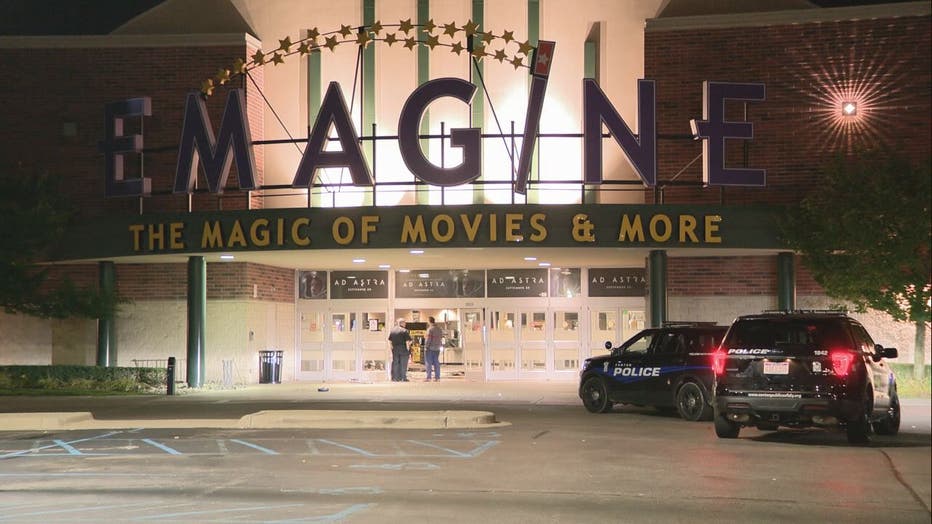