Doctors also made it clear that most abortion bans are not always clear, and can put patients at a disadvantage.

FOX 2 - The aftershocks continue in the wake of the US Supreme Court's overturning of Roe v. Wade.

"Politicians should not tell doctors how to take care of women dealing with medical emergencies and other crises," said Dr. Melissa Bayne, OBGYN in Fremont.

Although Michigan is one of a few states where abortion is currently legal, it’s unclear for how long. That’s why a group of doctors are shining a light on a ballot initiative to protect the right to legal abortion in the state.

"The Reproductive Freedom for All ballot proposal would establish that women in Michigan have the right to decide to have an abortion during the first 24 weeks of pregnancy," said Davidson, executive director of the Committee to Protect Health Care.

It would also protect the right to an abortion in cases of medical necessity and crimes like rape.

Doctors also made it clear that most abortion bans are not always clear, and can put patients at a disadvantage.

"My concern is that doctors and their teams hesitate to act because they’re worried about the legal repercussions to themselves and that will put a woman’s health in jeopardy," said Harris, professor of Obstetrics and Gynecology at the University of Michigan.

Some also as want to know if FDA abortion pills would be legal to use.

"Certainly Mifepristone use would not be legal under Michigan’s 1931 ban," Harris said.

Some physicians across Michigan believe decisions regarding abortion should be made between a woman and her doctor.

"Politicians should not tell Michiganders how to navigate healthcare," Bayne said.

For information about Michigan Reproductive Freedom For All, go to mireproductivefreedom.org 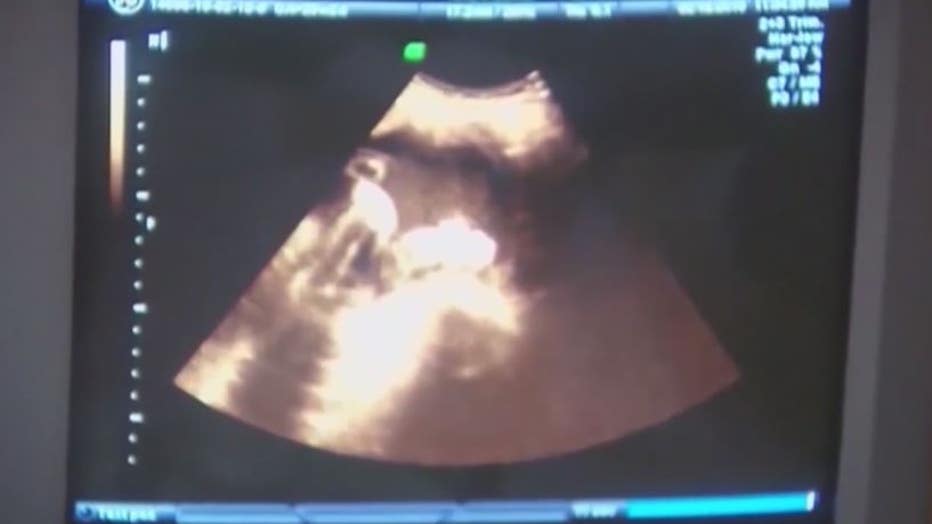