Roseville police say a fight at Midwest Athletics Basketball City at 1640 Eastland Street, led to a man leaving and coming back with a gun. When he pointed the firearm at the person he had fought with, a second man with a valid concealed pistol license, intervened. After an exchange of gunfire, police say the suspect was seriously injured and was pronounced dead at the scene just before 6 p.m. Tuesday.

Police and the family of the victim have two different versions of the story.

Family of the victim claims that there was one shooter who left after an altercation on the basketball court, returned, and gunned down their relative - conflicting with the police version of the story.  They say the victim did not have weapon at the time of the shooting and was a CPL holder.

The CPL holder is in custody as the investigation continues.

Police said in a release:

"An altercation occurred over a basketball game. One individual left the building after the altercation was broken up by other patrons. This individual returned a short time later carrying a firearm. He then pointed the firearm at an individual from the earlier altercation.

"At this time, it appears a valid CPL holder intervened. After a brief exchange of gunfire, the individual who left the building was seriously injured and was eventually pronounced deceased at the scene." 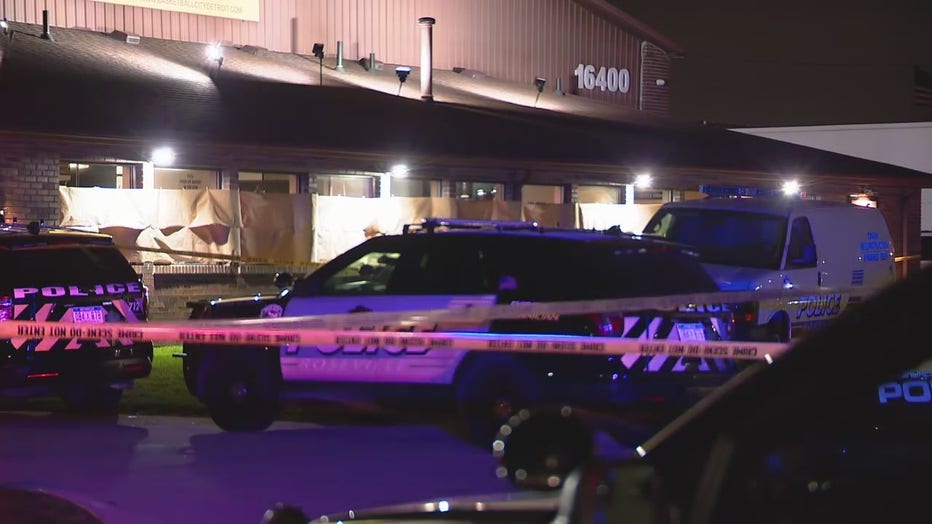