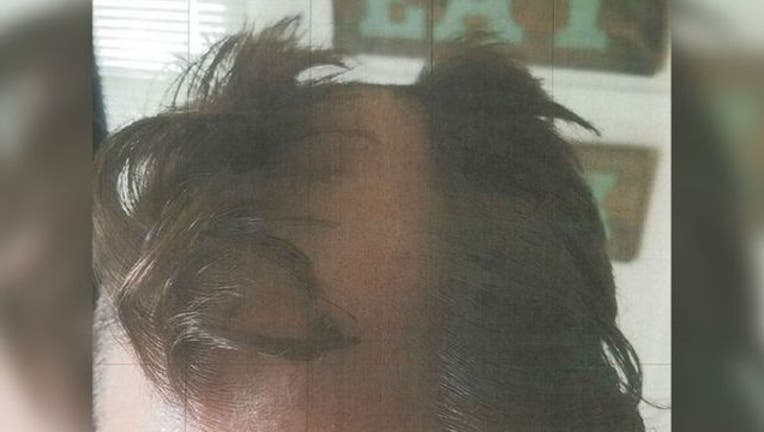 This bad haircut and a wounded ear have left a Wisconsin hairstylist under arrest, authorities said. (Madison Police Department)

Khaled A. Shabani, 46, was arrested after he snipped a 22-year-old customer’s ear, Madison police said.

DeSpain said the victim told officers the hairstylist told him to stop fidgeting and moving his head before nicking his ear Friday.

According to The Wisconsin State Journal, DeSpain said the hairstylist then ran the clipper with the shortest attachment down the middle of the customer’s head, “leaving him looking a bit like Larry from ‘The Three Stooges.’”

DeSpain said Shabani told officers it was an accident.