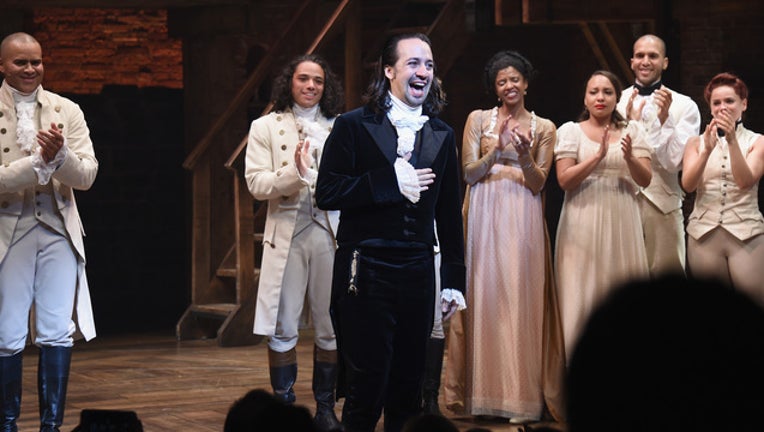 DETROIT (WJBK) - "Hamilton", the Tony-award winning musical that sold out on Broadway in New York is coming to Broadway in Detroit next season.

The wait is over for Detroit Broadway fans as the smash hit "Hamilton" will be on stage at the Fisher next spring. Broadway in Detroit unveiled the 2018-2019 season on Wednesday with "Hamilton" and Disney's "Aladdin" leading the way.

Exact dates have not been announced should be released soon.

So you likely know the story of Aladdin and have probably heard a thing or two about Hamilton. But what about the rest of the shows? Check out the complete lineup and description by clicking here