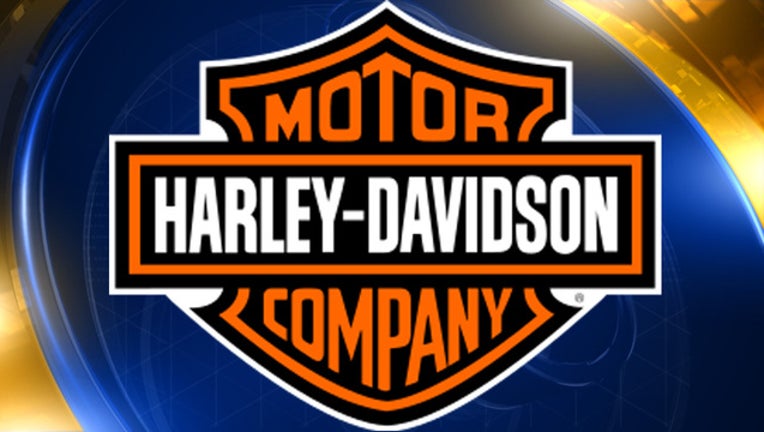 DETROIT (AP) - Harley-Davidson is recalling about 57,000 motorcycles worldwide because an oil line can come loose, spewing oil into the path of the rear tire.

Harley says a clamp on an engine oil cooler line may not have been installed correctly. The Milwaukee-based company says in documents posted Friday by the U.S. National Highway Traffic Safety Administration that it has nine reports of oil lines coming off. The problem caused two crashes and one minor injury.

Dealers will inspect the clamps and fix them free of charge. The repair is expected to take about a half-hour. Harley expects to start the recall, including about 46,000 bikes in the U.S., on Tuesday.