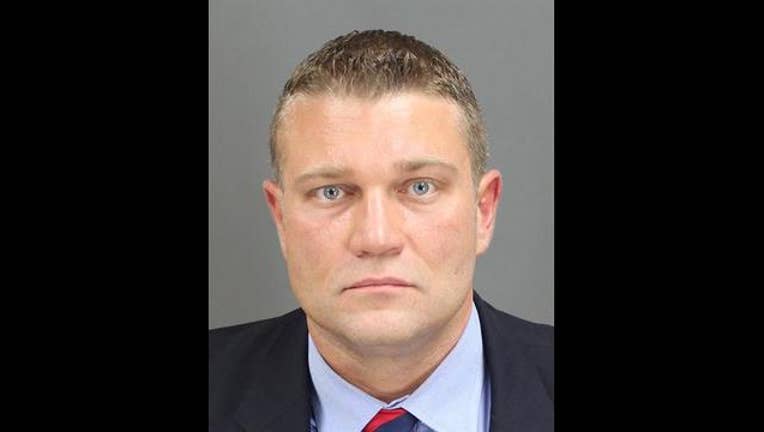 John Biernat was arraigned in 32-A District Court before Judge Daniel Palmer, charged with controlled substance use (narcotic/cocaine/ecstasy.) If convicted, he could spend up to a year in jail.

The officer was suspended from Department of Public Safety without pay. Biernat's bond was set at $7,500 and must take random drug tests twice a week. His pretrial is scheduled for 1:30 p.m. August 23.

"This is another investigation that was initiated by members of the Harper Woods Police Department," Chief of Police Jim Burke said in a release. "Once an internal investigation was begun, it was determined that the officer may be responsible for a criminal violation of the law. I contacted the Michigan State Police and turned the investigation over to them.

This is the second Harper Woods officer recently charged. Michael Lynch, 37, is accused of stealing various items from the Harper Woods Police Department's property room. He's facing one count of misconduct in office, six counts of larceny in a building, and one count of possession of heroin.