FOX 2 - A Harper Woods school official was killed after being shot in a drive-by at a traffic light.

Kelvin Wheeler, Jr. was a young leader who devoted his life to the community. His death has left his family and those he affected, shaken.

Wheeler was gunned down on July 8 at Livernois and Ewald Circle.

"Once he put his mind to something, he is going to accomplish it," said Rose Anderson, his mother.

His life was filled with accomplishments like degrees, an 8-year-old son, a minister and a mentor.

"That wasn't my son, that was best friend," said Kelvin Wheeler, Sr., his father. "He said, 'Daddy I will call you when I get home. And I never got that call."

It happened at about 11:30 last Wednesday while at a red light with his friend. An unknown shooter came up to Wheeler's Jeep and fired through the windshield, killing the 34-year-old. 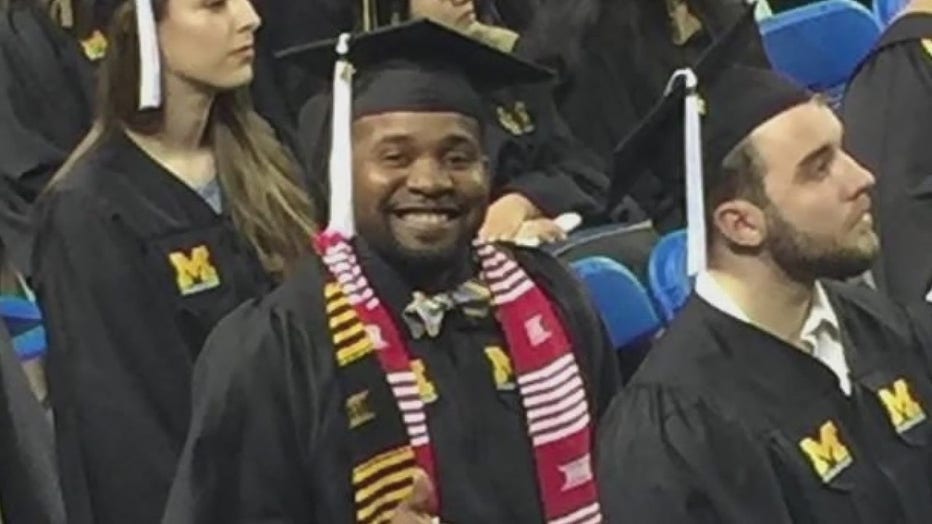 "I need them to be found," his father said. "They are going to do anything but try and take everybody; I mean you don't take people's lives away for nothing." 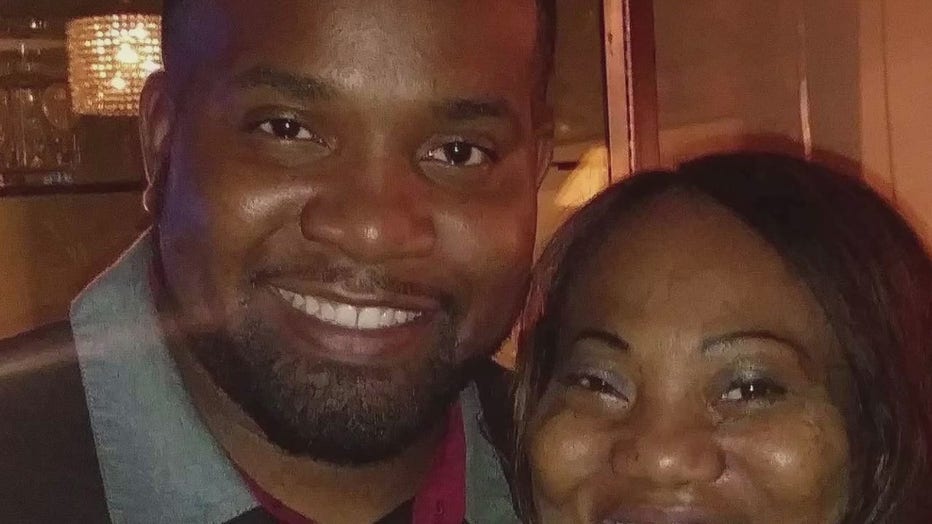 His life and death rippled through the community.  In addition to raising his 8-year-old son. This is where Kelvin Wheeler Jr. made a big impact in less than a year's time as the dean of students at Harper Woods Middle School.

"The principal says the kids fell in love with him," Anderson said. "The kids would ask if Mr. Wheeler was coming in today. He gave them so much hope."

That is the legacy they will remember and the one that will be passed to his son, Kelvin Wheeler III.

"He is going to get a true opinion, but he is also going to give you the truth and tell you what you can do to make it better, I respected that," his father said. "That is what I loved about him."

Anyone with information is asked to call Crime Stoppers at 1-800-Speak-Up. You will remain anonymous. 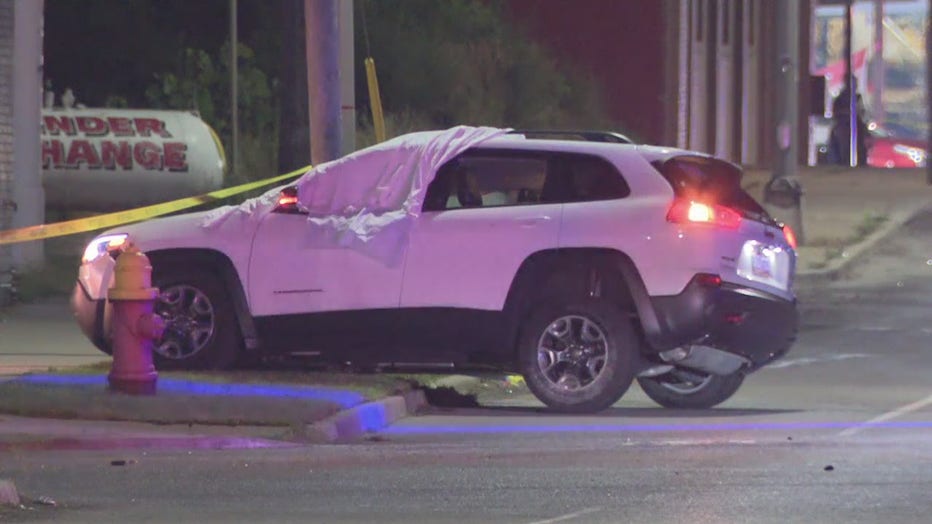