Residents say there’s been a smelly stench coming from this house so they contacted police to do a welfare check for the man who lives at the home by himself.

HAZEL PARK, Mich. (FOX 2) - A homeowner with a hoarding problem passed away several days ago leaving behind an overwhelming--and smelly-- mess.

"It was a bad situation we had to call the cops," said Chris Hamama.

"I literally smelled death there were flies in and out that window not normal,": said Mogan Hamama.

Residents say there’s been a smelly stench coming from this house, so they contacted police to do a welfare check for the man who lives at this home by himself.

"They came and broke down the window and the door it was just awful they brought him out," Morgan said.

The man had been dead for a few days according to emergency crews, but residents learned that the decaying body is not the only problem. According to city officials, the police report also indicates human waste is inside the home.

"(The report) indicated that the individual was not using restroom facilities but was in fact using different buckets and containers to deposit his human waste so that obviously that needs to be addressed," said Edward Kloubucher, city manager, Hazel Park.

Neighbors say they’re outraged because they now want to know who is responsible for the clean-up since they don’t know of any next of kin.

"My kids play in the backyard, we don’t want to be around that," Chris said.

Neighbors say they have reached out to the city of Hazel Park for help.

But those concerns were primarily focused on the outside of this home.

"This has been an issue for quite a while there’s been boxelder bugs all over the house, we've called the city multiple about that," Morgan said.

FOX 2 reached out to the city and the city manager went to the property to investigate.

"The exterior can be addressed relatively quickly," Klobucher said. "We may need to seek a court order to enter the house and do additional cleanup but it’s not something that will fall through the cracks."

But after that interview - the city manager reached out to FOX 2 and said that the city had located family members for the deceased resident in California and Michigan.

Klobucher provided a statement that reads in part

"The family members indicate they plan to address the issues related to the house. The city of Hazel Park will continue to monitor the situation to ensure any health and safety issues are addressed."

These residents just hope the cleanup will take place soon so this nightmare will end.

"We can’t wait like this this is a hazard," Chris said. 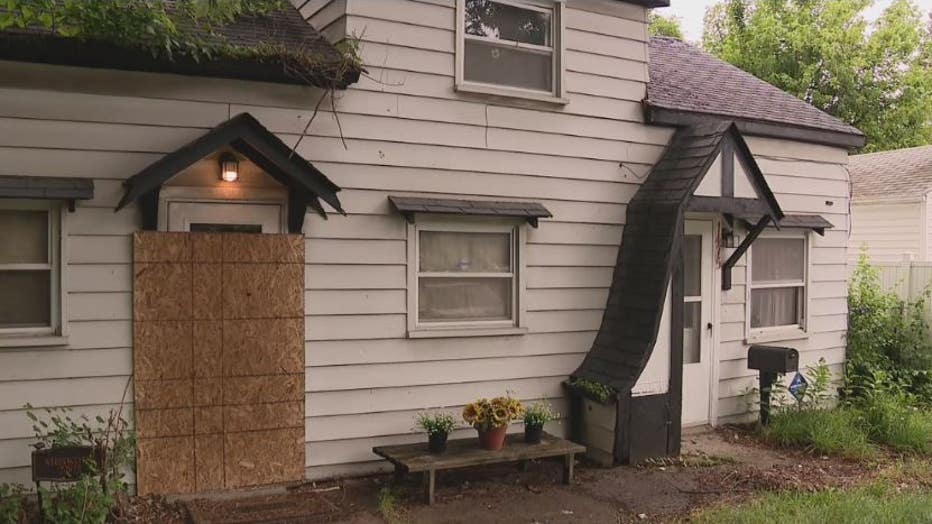