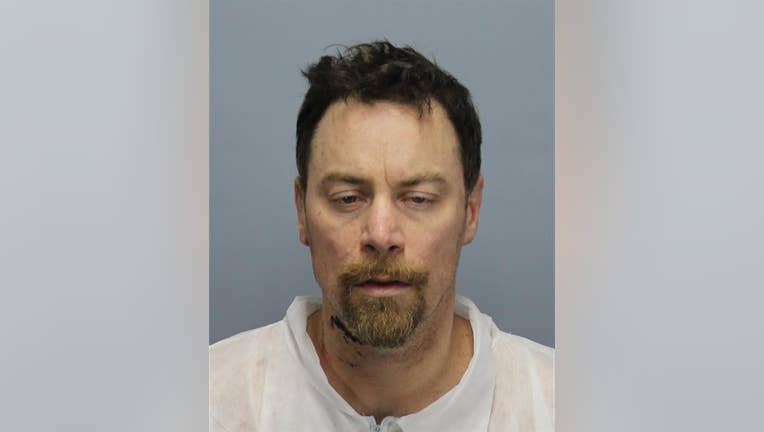 HAZEL PARK, Mich. (FOX 2) - A Hazel Park man is facing a first-degree murder charge after police say he strangled his wife during a fight and kept her body lying in bed for several days.

Jeff Sherwood, 45, is accused of killing his wife Susan Klepsch, 64, after she supposedly confronted him about infidelity.

Her body was found at their home on Coy Avenue after a welfare check was requested.

Police believe that Sherwood may have killed Klepsch up to a week ago but kept her body lying in their bed. When police entered the home for the welfare check they say they found Sherwood sleeping next to the body.

Police say Sherwood has a lengthy criminal past, including burglary, shoplifting convictions and domestic violence. Police say they’ve been called to the home before.

Sherwood is being held on a $3.5 million bond and is due in court again April 7.