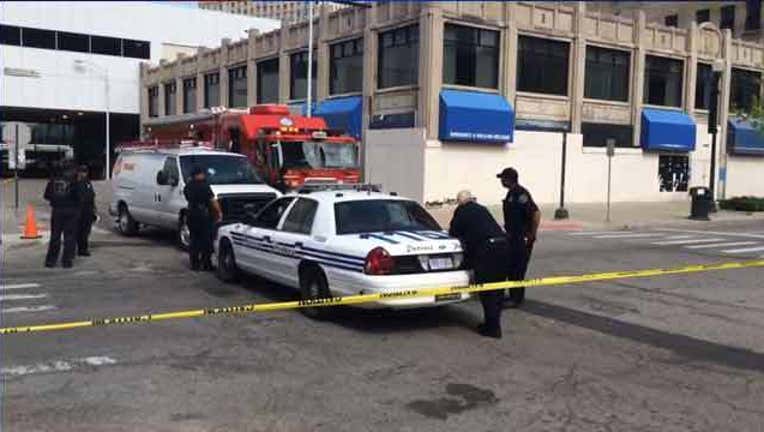 The all-clear has been given after a hazmat situation prompted the blockage of several streets in downtown Detroit.

Several suspicious barrels were found near the Book Cadillac Hotel Thursday morning. Streets in the area of Washington and State were shut down as a precaution while a crew investigated.

The crew determined the barrels were not dangerous, and were construction barrels left in an area that was supposed to be cleared.