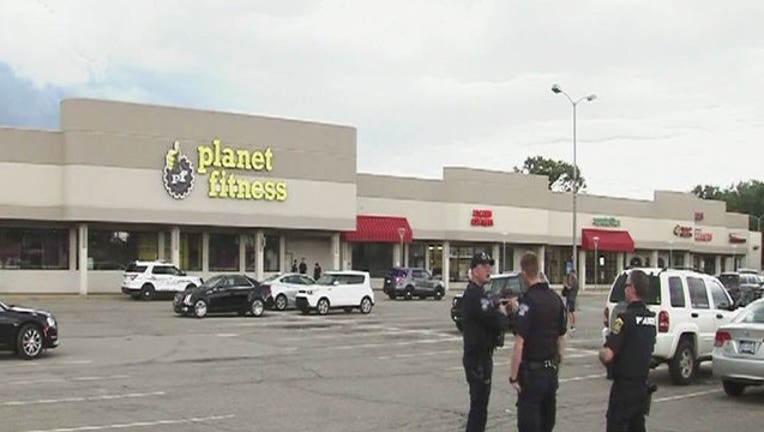 (FOX 2) - MIDLAND, Mich. (AP) -- The Michigan Supreme Court won't intervene in a lawsuit over a transgender woman in the women's locker room at a Midland health club.

Yvette Cormier was offended by the transgender woman. She says her membership at Planet Fitness was wrongly terminated in 2015 after she complained and warned other women at the club. Planet Fitness told her that it allows people to use the locker room that matches their identity.

But Cormier says her rights under Michigan's consumer-protection law were violated when the club didn't disclose an unwritten policy about transgender members.

The state appeals court said Cormier's case can go to trial. The state Supreme Court on April 2 said that decision will stand.