DETROIT (FOX 2) - Surrounded by family and wearing a surgical mask, Eric James could not be more thankful this holiday season.

James wrote a letter of gratitude to the family of the person who donated his new heart and saved his life.

Prior to the transplant, James, a husband and father of two, had sensed something was wrong with body.

"Fatigue, my legs were swelling, I wasn't feeling good, I couldn't keep anything in my stomach," James said.

After going to a string of appointments, James was finally told that he needed a heart transplant and it was dire that he do something soon.

"I wouldn't be here much longer cause my heart was (working) at 10 percent,' he said. 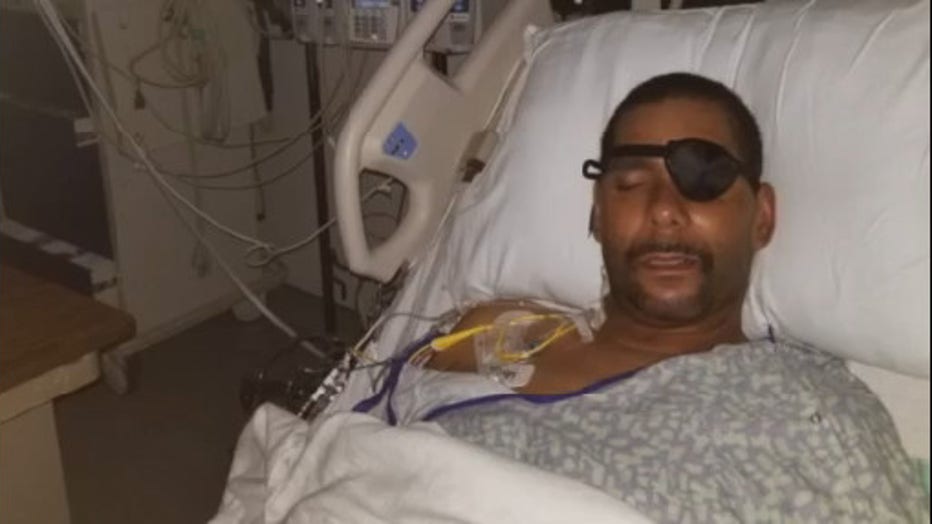 That led him to Henry Ford Hospital in May, but as his surgeon prepared for the operation - he realized Eric needed more than a new heart

"We had to address three valves," Dr. Themis Chamogeorgakis said. "We replaced two valves and repaired a third one and implant two ventricular devices."

And that was all before performing the 10-hour heart transplant.

"We are surgeons, we know how to do these procedures and all together, made a beautiful outcome," said Chamogeorgakis.

After performing nearly 150 heart transplants in his career, "Dr. T" as he is affectionately called, says his job would be nearly impossible without donors providing the gift of life

"This is the only way to resurrect people who are sentenced to death because of organ damage," he said.

"Medical technology continues to advance in incredible ways but without that gift from a donor there is a stoppage," said Jennifer Tislecks, Gift of Life Michigan.

The Gift of Life Michigan will work to deliver the letter Eric is composing to the donor's family.

"It is an incredibly important thing for donor families to hear from a transplant recipient to know that a loved one's gift was not in vain," she said.

Not only is Eric writing his letter of gratitude, his family also has a message of thanks.

"First of all I am sorry for their loss," said Christine Pack-James, Eric's wife. "We are very grateful for the gift of life they gave to my husband - a whole new lease on life."

As Eric's family gears up for the holiday season Eric says he feels so much better and he looks forward to getting the green light from doctors to get back to work making seats for the Jeep Cherokee and Dodge Durango.

James says he wants his letter to show how grateful he is.

To sign up on the Michigan Organ Donor registry, go to www.golm.org/go/hfhs 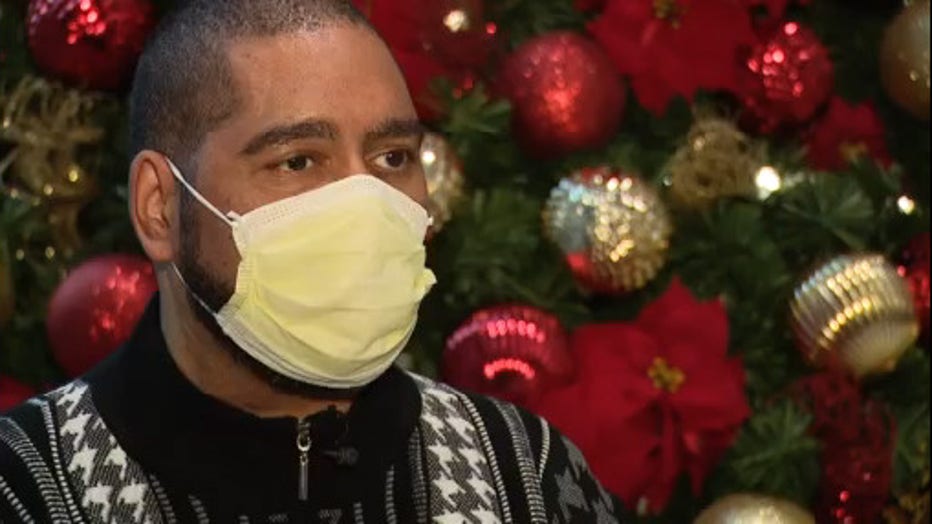