Henry Ford Health announced its reaching capacity for treating COVID-19 patients at two of its hospitals.

The health system is now creating additional bed space in outpatient clinics and working to move non-infected patients to separate facilities to keep them from becoming infected.

As of Wednesday morning, the Henry Ford Health system had 282 patients with COVID-19. By the afternoon, that number was at 304, with another 107 patients suspected by waiting on test results.

The hospitals are in discussion with hotels and universities where dorms could soon be in use. If the surge reached extremely high levels and staff were not able to go home in between shifts, they could have a place close by to stay.

Beaumont also announced it is nearing its limits as almost 450 COVID-19 patients have been admitted across the eight Beaumont hospitals, and 212 more people admitted to the hospitals have test results pending. With these numbers expected to rise even more the hospital's CEO said they would need to soon start "coordinating the care of acute COVID-19 patients across the region and beyond."

The strains on the system aren't just from the sick side but from those treating the sick as well. The hospital system is experiencing limitations on staffing and a shortage of personal protective equipment and mechanical ventilators.

The numbers of patients are changing by the hour and health systems everywhere are pivoting with the spike in COVID-19 cases.

As hospitals begin to stare down the possibility of reaching capacity, they've been asking the community for supplies like face shields, face masks, and disposable gowns.

Using materials from different locations, Ford is teaming up with manufacturers 3M and GE Healthcare to help build respirators and ventilators. They'll also be speeding along with production for badly-needed medical equipment for health care workers.

Ford plans on assembling 100,000 face shields per week, while also leveraging the company's 3D printing capability to build disposable respirators for health workers. The first 1,000 face shields will be tested at area hospitals this week. Many of these will be built by UAW members and the company anticipates roughly 75,000 will be finished by the week's end.

Michigan reported 507 new coronavirus cases and 19 new deaths on Wednesday, March 25 as the number of confirmed tests continues to rise at a rapid rate bringing the state’s total to 2,298. The state’s official death record is also now at 43. 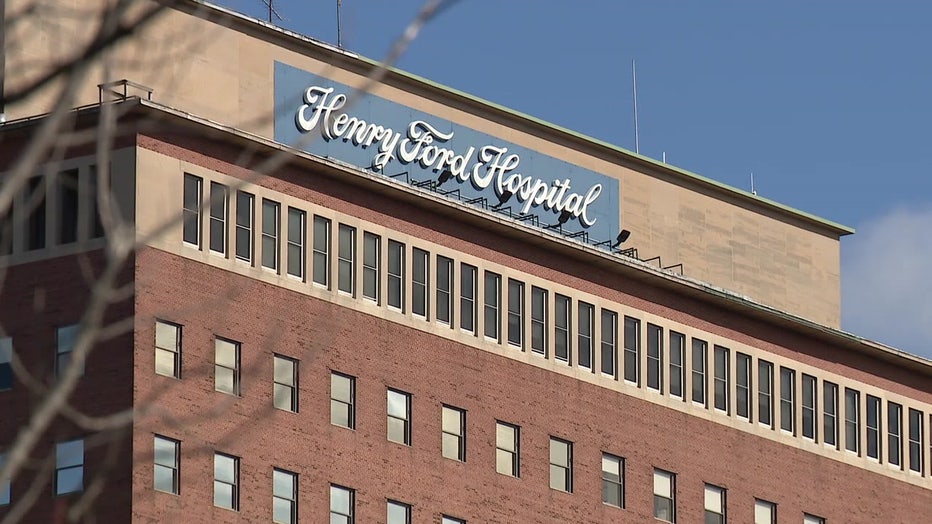 Livingston County has also reported its first death from the virus. Among the counties who now have cases are Marquette and Luce.