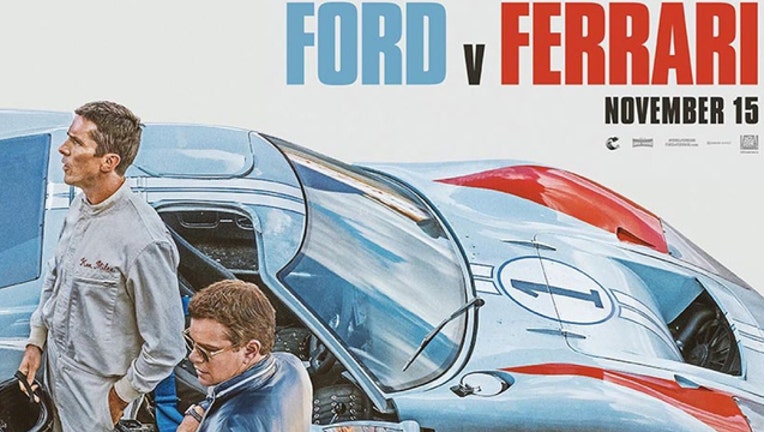 DETROIT (FOX 2) - The first trailer for the much anticipated Matt Damon and Christian Bale film “Ford v Ferrari” has been released and given at least one thumbs down - from someone named Ford.

The film chronicles Ford’s quest to beat Ferrari at the 24 Hours of Le Mans in the 1960s with the help of legendary racer Carroll Shelby, played by Damon, who taps driver Ken Miles, portrayed by Bale, to get the job done. The trailer shows actor Sydney Lett as Ford Chairman Henry Ford II telling Shelby to “go to war,” and plenty of driving sequences. In the closing clip, Shelby takes Ford for a spin in the GT40 racecar and appears to scare the executive so badly that he screams and breaks down in tears.

But the late Ford's son, Edsel Ford II, wasn't thrilled with the portrayal of his father. After being mentioned in a tweet from an Automotive News reporter, he wrote "Based on this trailer, I think I'll pass. I was at Le Mans in 1966."

Implying that he experienced the real thing.

He added another message in response to the movie's official Twitter account, which had posted the trailer. He said "Based on this trailer, I think I might miss opening night!  I knew Henry Ford II and Tracey Letts is no Henry Ford II."

The 24 Hours of Le Mans is the world's oldest active sports car race in endurance racing. It started in 1923 and is one of the most prestigious races in the world.

Spoiler alert in case you don't know - from 1960 to 1965, Ferrari had dominated the race until Ford built the GT40. Ford then won four straight - while Ferrari hasn't won the race since 1965.

Edsel has held several executive positions at the company founded by his great-grandfather and as a current member of the board of directors remains heavily involved in the company's racing efforts. In May, he was voted to receive the 2020 Landmark Award for Outstanding Contributions to NASCAR for his work in the series. 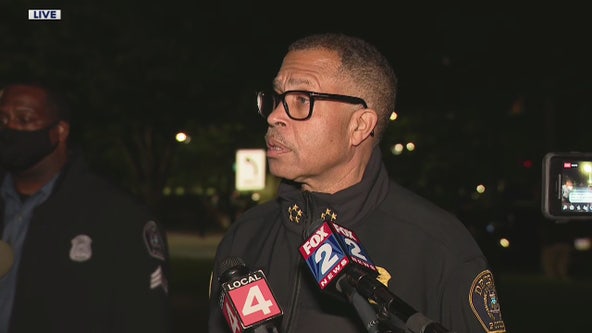