Nick Lyon is still the head of the Michigan Department of Health and Human Services. He's the highest ranking state official to be charged in connection with the Flint Water Crisis after being charged on Thursday with involuntary manslaughter. When he appeared in court for his arraignment, he was joined by two two attorneys.

"This investigation has been going on for quite some time. We have represented Mr. Lyon approaching 18 months. We have cooperated with many in the investigation including a congressional committee, a state joint committee and the special counsel's office," his attorney, Charles Chamberlain said.

Lyon's charges are the most serious offense to date in connection with the Flint water crisis. In 2015 85-year-old Robert Skidmore, from a town just north of Flint, is said to have died from legionnaire's disease. Lyon is accused of failing to alert the majority-black population about an outbreak of Legionnaires' disease in the Flint area, which has been linked by some experts to poor water quality in 2014-15.

Robert Skidmore used to in Mount Morris. The lot his home was once on is now empty but neighbors said Skidmore lives on for his sense of humor.

"We would sit on the porch and talk and he would make jokes," a former neighbor said.

Dr. Eden Wells, the Chief Medical Examiner of the State Department was also in court. She was charged with lying to police in an attempt to stop them from looking for the source of the legionnaires outbreak.

"Dr. Wells is a competent, dedicated and respected health official. And any action she took during this unfortunate situation was taken only for the purpose of protecting legitimate health concerns," her attorney, Gerald Lax said.

Governor Rick Snyder stands by his employees and they still have their jobs in the state government.

The attorney general says the investigation is still in progress. Three others, including former emergency manager Darnell Earley, are expected to be arraigned on the same manslaughter charge in connection to Skid more's death. 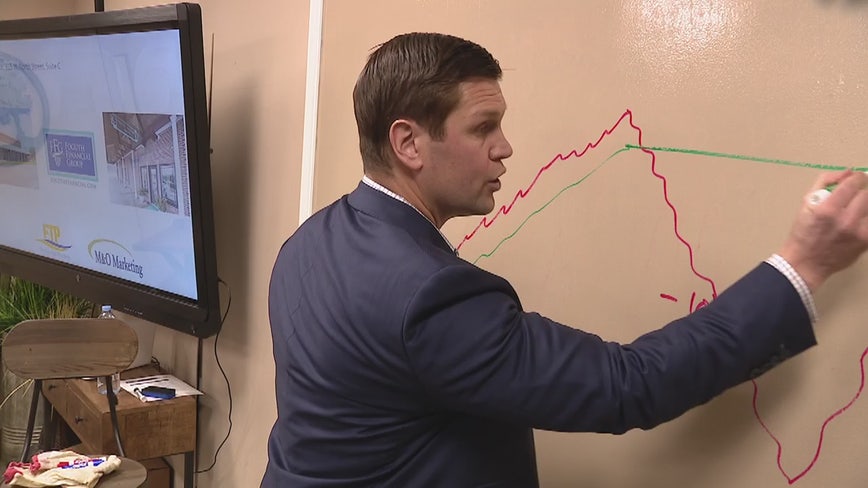