HIGHLAND PARK, Mich. (FOX 2) - Tragedy has once again hit home for one of Highland Park's community leaders. The son of Shamayim Harris, better known as 'Mama Shu' was gunned down - it is the second of her children to die.

"It has to stop. we have to come together," said Chief Kevin Coney. "This is a senseless killing."

Tragedy has once again hit home for one of Highland Park's community leaders. The son of Shamayim Harris, better known as Mama Shu was gunned down - the second of her children to die.

"Two guys walked up to him while he was in his vehicle and shot approximately seven rounds into his vehicle," said Coney.

Police Chief Kevin Coney says the man ran from his car to a friend's house who called 911. Medics rushed him to Henry Ford Hospital where he died.  Coney says Mama Shu is remaining strong.

"I talked with her yesterday, under the circumstances she is holding up pretty good," he said. "She's got a big support group with family, friends and of course the whole city of Highland Park."

Mama Shu is one of the city's most devoted community change agents. She is revamping a blighted section of Highland Park into Avalon Village. 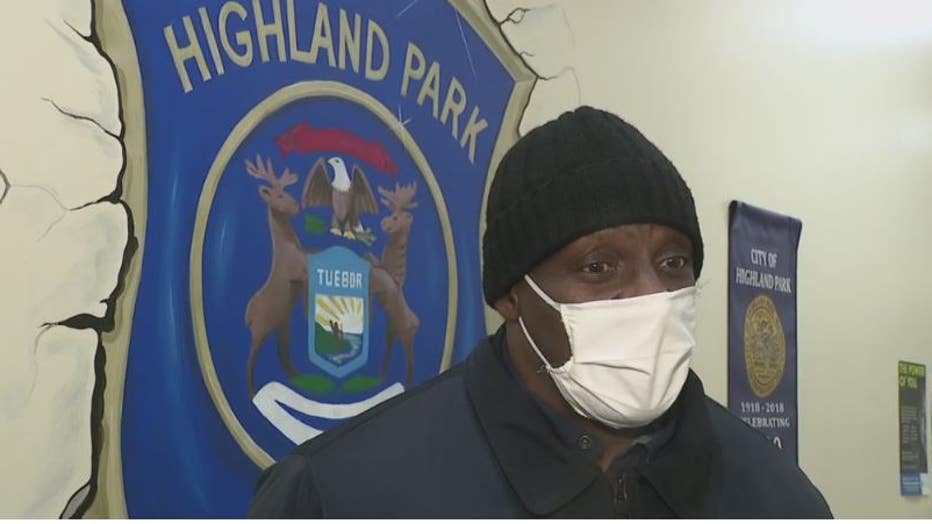 "She took Avalon and gave it a breath of fresh air," Coney said. "She's doing a wonderful job over there - she's tearing down some houses, she keeps the grass cut in the neighborhood, she has programs for the kids over there during the summer and the winter time. She does a lot of positive things in our community."

Her dream of changing her community was birthed from a nightmare: Mama Shu lost her 2-year-old son Jakobi in a hit and run back in 2007.

Now she lost another to the violence she's spent years fighting, by transforming her neighborhood from the inside out. 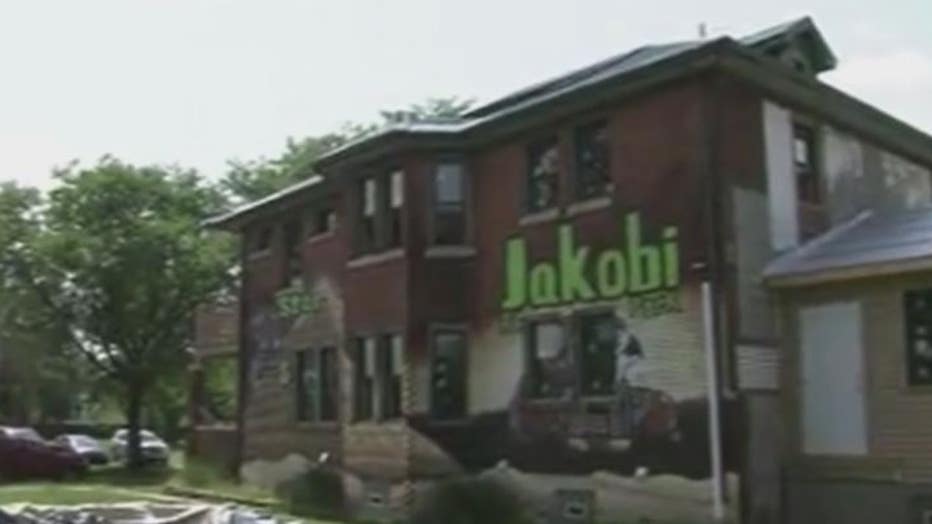 "We have to stop and come together," Coney said. ""People running around with these guns and causing havoc and we're really trying to stop this. We don't want this ongoing-we want positivity coming, but we will find out who did this."