HIGHLAND PARK, Mich. (FOX 2) - A Wayne County judge has Highland Park will be paid $1 million to resolve a complaint over water costs.

The decision follows a years-long court battle following a contract dispute over payments for services providing water. Highland Park leaders have often pointed to the old contract that says it has paid its fair share - and then some.

"Highland Park has a contract that it’s following. Highland Park is not intentionally disregarding a federal court-ordered settlement. They are. We’re not," said  Cathy Square, city administrator.

The Wayne County Circuit Court judge's order is the latest twist in a back-and-forth court battle from 2014. The lawsuit was originally filed against Detroit but since then, the Great Lakes Water Authority (GLWA) took control and provides regional water services to the surrounding communities in seven years.

During the initial lawsuit, Detroit and its water department argued Highland Park owed more than $17 million, dating back to 2004.

But Highland Park said the two cities were still under a 25-year-old agreement hammered out in federal court, saying the most Detroit could charge Highland Park from 2004 to 2015 was $16.7 million.

"Detroit accused Highland Park and told the entire world and all of the ratepayers that it hadn’t paid a dime when the fact is we've overpaid," Square said.

Rodney Patrick, a Highland Park councilman, says the city would have been pushed over the brink if it lost this legal battle - and the money it overspent - nearly $14 million, could’ve been put to good use. 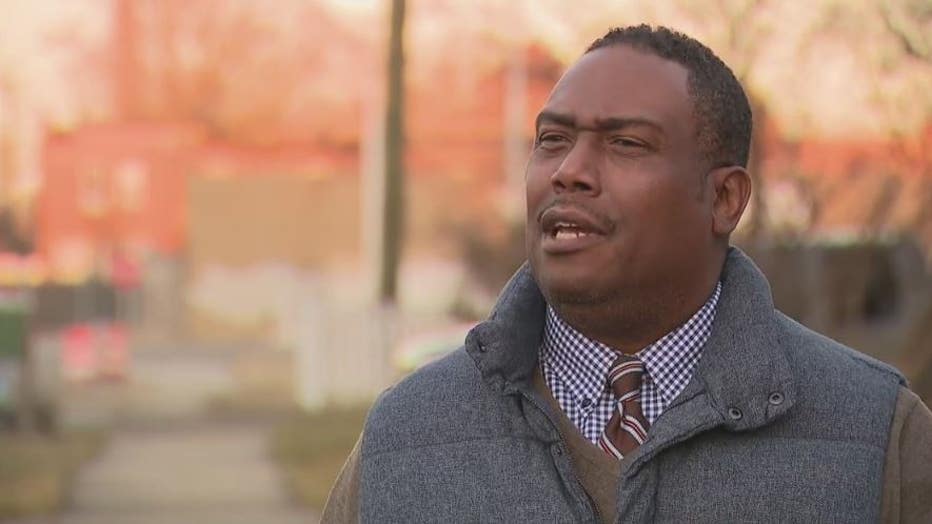 "Certainly that money should’ve been used to rebuild the infrastructure, water sewer infrastructure and to get the plant running again," she said.

The court initially ordered a $19 million judgment against Highland Park in 2015, but it did not address the city’s counterclaim about that old agreement. The judgment was paused as Highland Park went through the appeals process.

In years since the initial judgment, the Great Lakes Water Authority was added to the suit after it became the primary source of water for the city.

The parties went through mediation and a panel ruled in favor of Highland Park.

Judge John Murphy backed that up last week and threw out that multi-million dollar judgment against Highland Park.

"The judge basically agreed that we have overpaid," Square said. "And that we have a contract. And that they have overbilled us. And they are continuing to do that to this day." 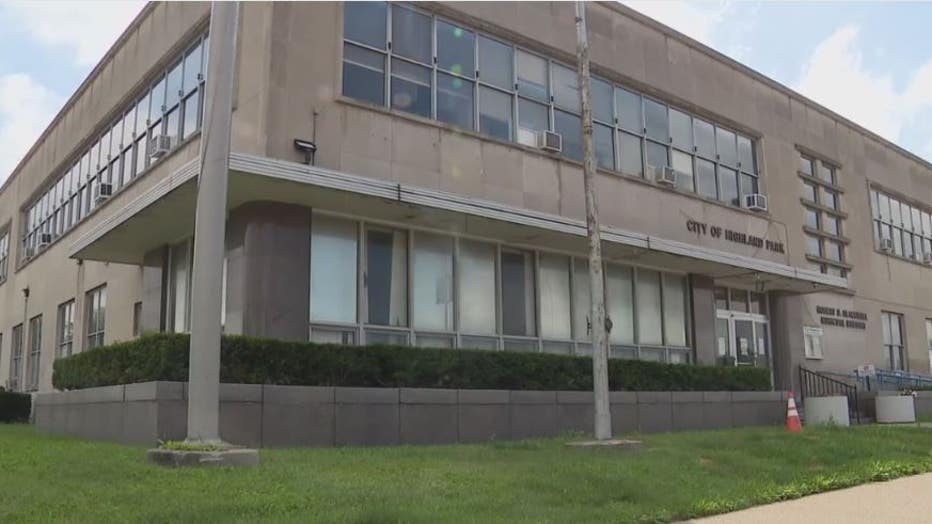 FOX 2 was referred to the GLWA for comment, which released this statement:

"The Great Lakes Water Authority is aware of the recent decision by Wayne County Circuit Court Judge John Murphy and does not believe that the decision is correct. The authority will pursue a reversal through the court system."