Officials believe a possible hoarding issue caused the flames at a century-old home in Ann Arbor likely led to difficulties in putting out the blaze. The occupant was taken to a hospital with burns.

ANN ARBOR, Mich. - A historic home built more than a century ago in Ann Arbor went up in flames this weekend.

Firefighters are saying that a possible hoarding situation inside the home could have led to a larger blaze due to the materials inside fueling the fire.

Good Samaritans rescued the lone occupant from the home before emergency crews got there. That person was taken to the hospital with burns.

When crews arrived on the scene, they found a blaze tearing through the home. Video from the street showed fire covering the structure, which is located on Main Street.

Officials said "hoarding conditions" fueled the fire, making it harder to put out. It ended up requiring crews from other departments in nearby municipalities to help get things under control. 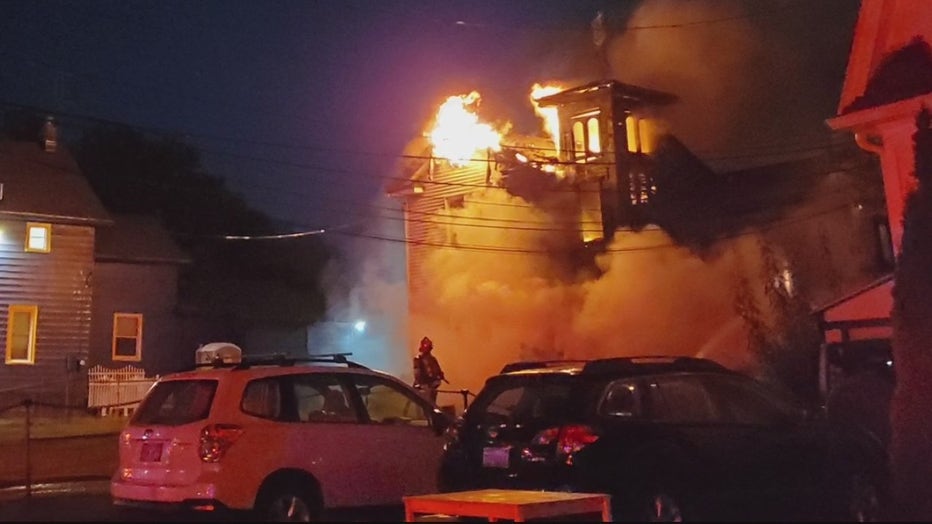 The home, which is just north of Pauline Boulevard, was built in 1880.

Officials are asking that any images or videos taken of the fire be sent to the Ann Arbor Fire Department. 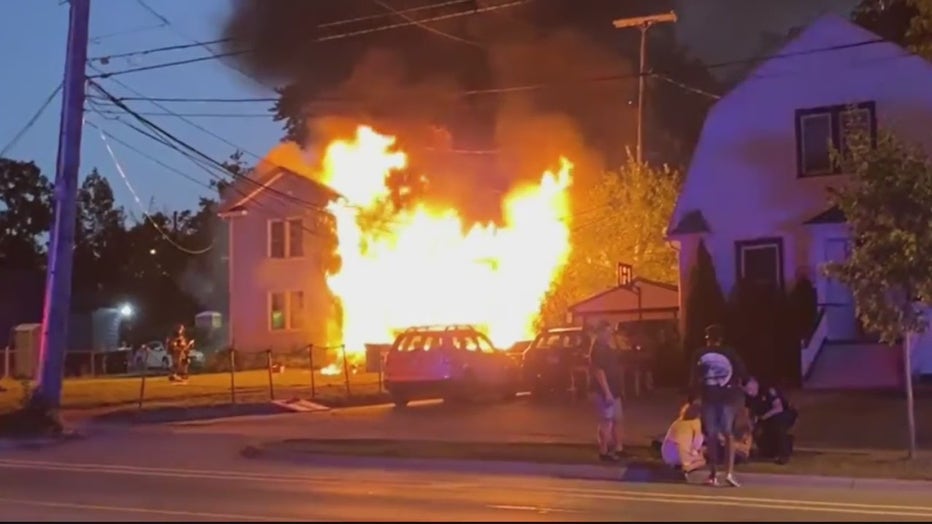