Village of Holly resolved to rebuild after devastating downtown fire

One day after a massive blaze that destroyed part of Battle Alley downtown in Holly - the village is planning what to do next.

The hotel, Andy's Place Bar and Grill, and the Battle Alley Arcade Antiques Mall all were heavily damaged in the blaze that officials believe the fire began in the back, near the antique mall. 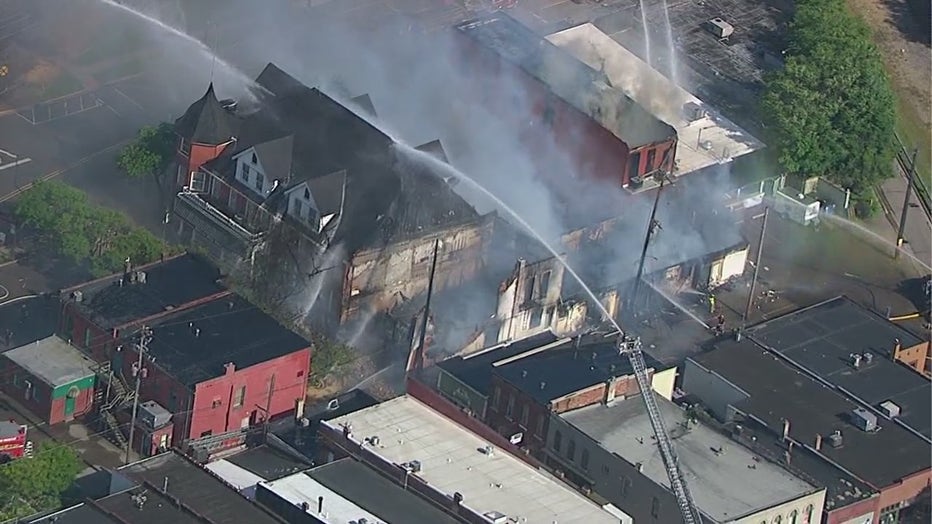 When a massive fire tore through downtown Holly and destroyed Battle Alley, 17 different fire departments raced to stop before it it left many historic buildings badly damaged, including the Holly Hotel.

The Holly Hotel is rumored to be haunted, and the building is known for its ghost stories that draw people to it.

Numerous ghost hunters have visited, and according to the hotel, parapsychology professor and "ghostbuster" Norman Gauthier declared it "loaded with spirits" in 1989. 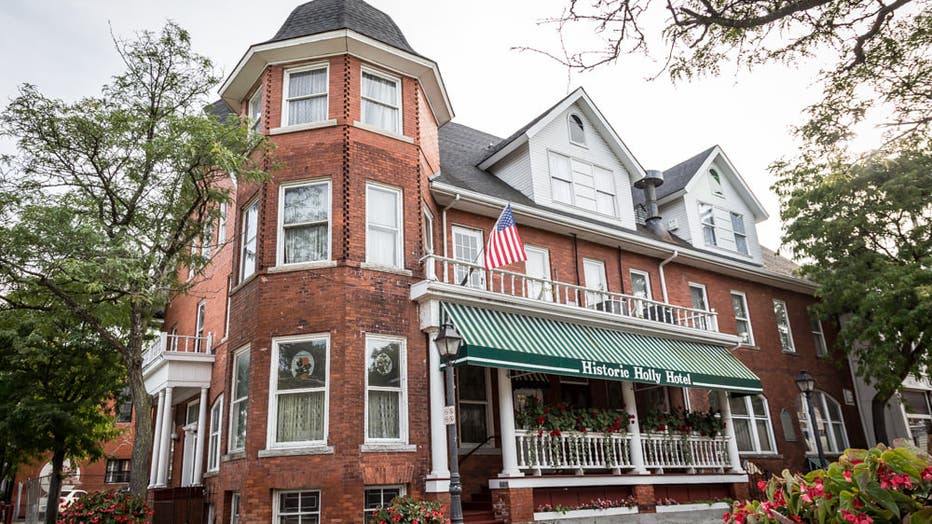 Ghosts of the Holly Hotel

While many paranormal encounters have been reported at the Holly Hotel, several are attributed to certain people.

Guests and employees have smelled cigar smoke and perfume.

The cigar smell is believed to be from John Hirst, who built the hotel in 1891. It was originally called the Hirst Hotel. People have also reported seeing Hirst and hearing him laughing.

The perfume is believed to be from a woman named Nora Kane, who has been spotted in photographs taken at weddings, according to the hotel. She is also rumored to play the piano.

A girl or girls is also believed to haunt the hotel. According to the hotel, it may be Kane's daughter or a girl who died after she was hurt in a livery stable where the parking lot now is.

The child ghost is rumored to play with the meat cleaver and other utensils, and the hotel said she appeared during a 1990s séance.

The Hirsts' dog Leona is also believed to bark, run through the halls, and brush against people.

The full extent of the damage is still being assessed after a fire ripped through several downtown Holly buildings on Tuesday.