DETROIT (FOX 2) - The historic Albert Kahn Building getting new life -  a space where people can live and work. The former office building has been turned into 206 apartments alongside commercial space to be leased

"I took my grandfather Harry Moss on a tour of the city, he cried," said Adam Lutz of Lutz Real Estate. "And today if he was here, he’d be crying for a much different reason."

"The future of downtowns is not a city where you drive in the morning and drive back to the suburbs at night," said Mayor Mike Duggan. "That kind of development doesn’t really sustain the kind of shopping you want, it doesn't sustain the kind of entertainment you  want."

It will feature two-story penthouse units with private terraces, a rooftop patio lounge, a fitness center, and more. Developers set aside 20 percent of The Kahn’s units as affordable housing.

"We believe that everybody should be able to live in every neighborhood of this city," said Duggan.

The New Center Area getting one more boost. 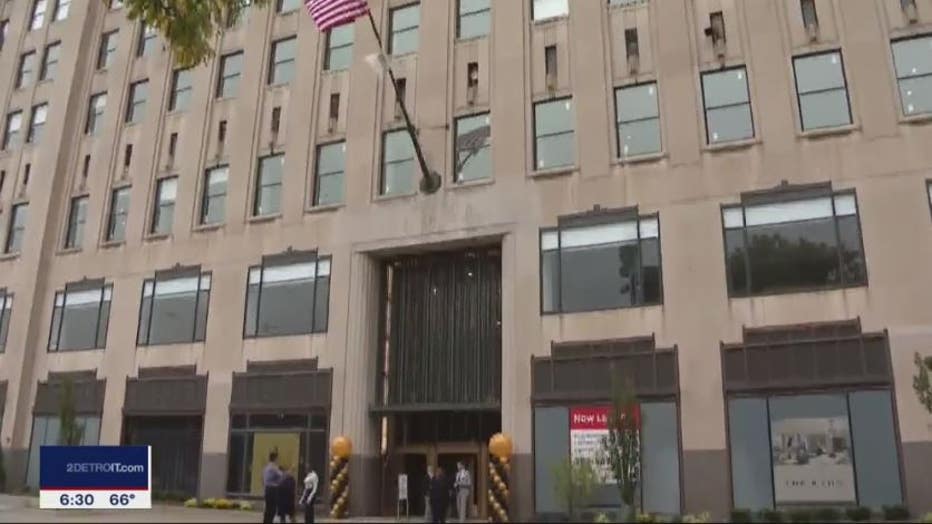