BLOOMFIELD TWP, Mich. - Bloomfield Township Police are on the lookout for a peeping Tom who was spotted on camera by a home security footage.

Around 10 p.m. Jan. 31, law enforcement was dispatched to the 2000 Block of South Spinning Wheel Drive after a request came from a homeowner. The victim said he received a motion alert on his home security camera about 30 minutes prior.

A homeowner's security camera spotted a man walking through their yard before looking into the kitchen in Bloomfield Township.

The camera outside captured a man walking along the side of the victim's house toward their backyard. At one point, the footage shows the man looking into a kitchen window before going behind a tree.

The subject eventually fled the scene after a family dog started barking. The victim told police the same subject had been seen walking through their yard around the same time a day earlier as well.

A K9 unit was dispatched to the scene and attempted to track the suspect, but results proved negative. 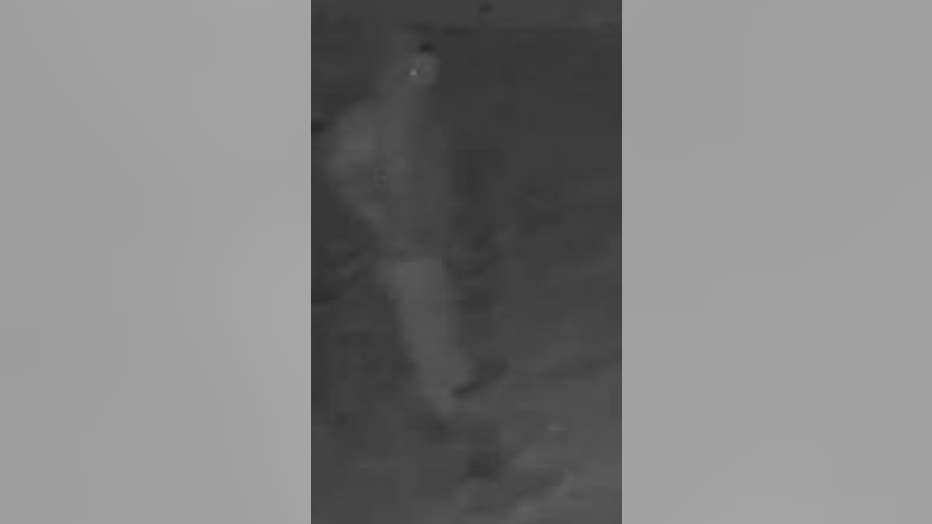 If anyone can help police identify the subject, they're asked to contact law enforcement at (248) 433-7755.