Redford family shaken by drive-by shooting in front of home

REDFORD TWP., Mich. (FOX 2) - A local family was left shaken after a drive-by shooting of their house early Tuesday. Luckily, they were not harmed but the what-ifs are playing over, and over in their heads.

"I had a child in the house," said Alicia Bonanno. "He was sound asleep, nothing woke him up. 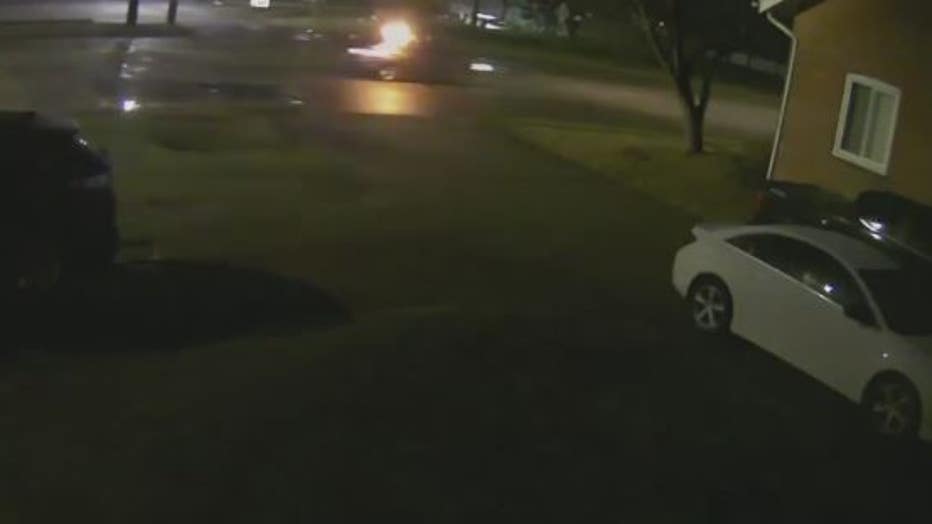 "I went to work this morning shaking - I can’t stop shaking," she said.

The couple says they don’t have a clue who would want to hurt them. They don’t have any enemies but they think their outdoor decorative skeleton figure might have been the intended target.

"Maybe somebody just wanted to shoot at the skeleton to see if they could hit it," said Donavan Richardson.

That’s "Skelly boy." Donovan bought it for his wife Alicia a few years ago. He hasn’t gone anywhere since, and even gets a new outfit every month. 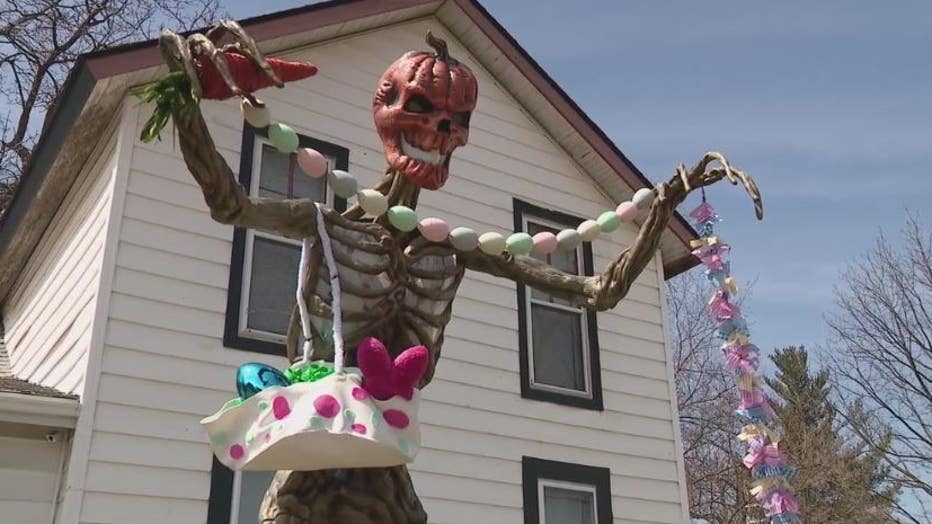 "I didn’t expect it to be this big of a deal or famous," Richardson said.

All they can think is he was the one the shooter was after.

"There’s very few people that dislike it and say it’s an eyesore and that they would hate to be our neighbors," Richardson said. "But all of our neighbors love it."

"Nothing threatening though," she said.

Thankfully in addition to no injuries, there was no damage to the home or the couple's cars.

"Please turn yourself in. there is no reason that anyone should be doing this," said Bonanno. "Even if it is a joke." 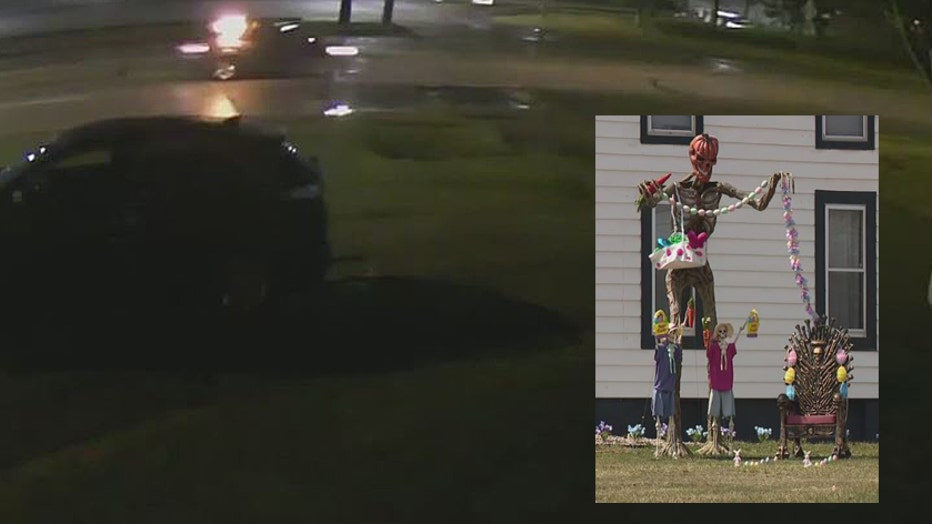