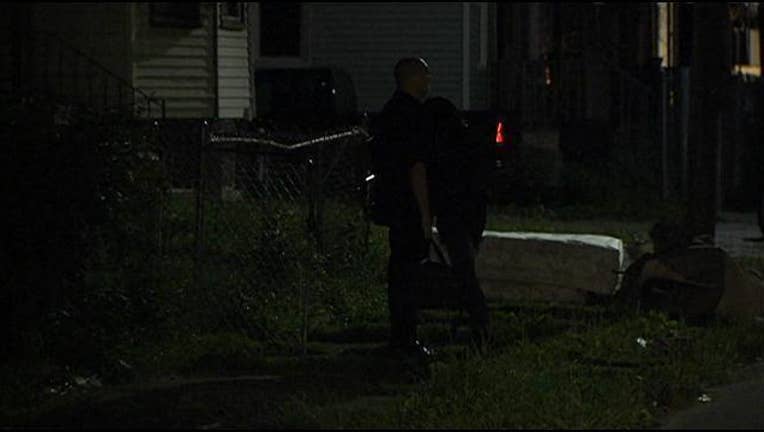 DETROIT (WJBK) - Two suspected home intruders are on the run this morning after a break in at a house in southwest Detroit.

The break-in happened in the 47 hundred block of Casper Street.

The homeowner told police two men broke in through a back door around 3 a.m. Wednesday. Police say they don't see any signs of a forced entry.

A description of the suspects has not yet been given from police.