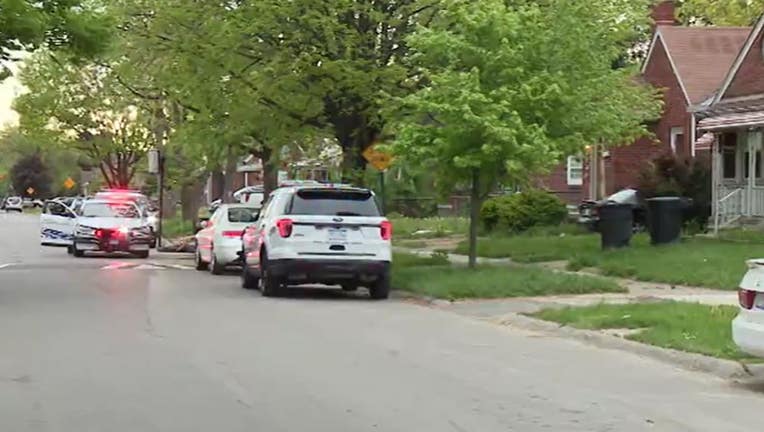 DETROIT (FOX 2) - A homeowner wrestled an intruder who broke into his Detroit home Wednesday morning.

Police were called to the 6700 block of Memorial around 6 a.m. for a home invasion. Police said the homeowner wrestled with the intruder after he broke in.

During the struggle, the intruder's weapon was fired, but did not hurt anyone. The intruder was arrested and taken to a hospital for cuts he suffered from glass while breaking into the home.

It is not clear if the homeowner and suspect knew each other.