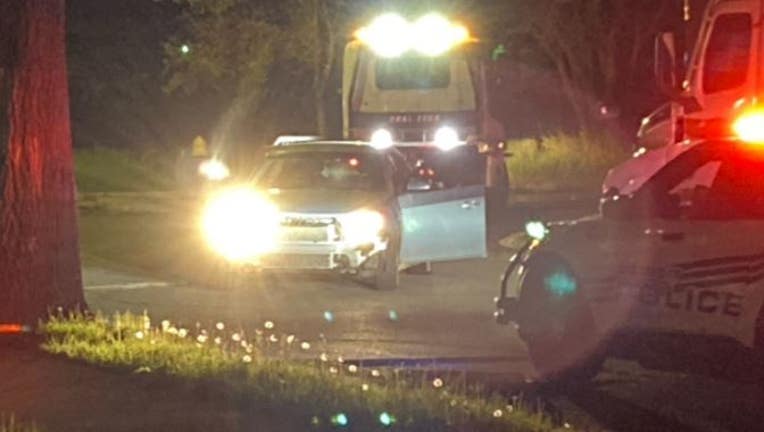 DETROIT (FOX 2) - Two people were followed by an unknown person and shot early Wednesday in Detroit.

Police said the victims told officers they were in a Chevrolet Cruze on either Manor or Mendota on the city's west side when someone pulled up by them. They drove away, and were shot in the 19900 block of Ilene, near Pembroke.

The shooting left a male in critical condition, and a female was listed as stable.