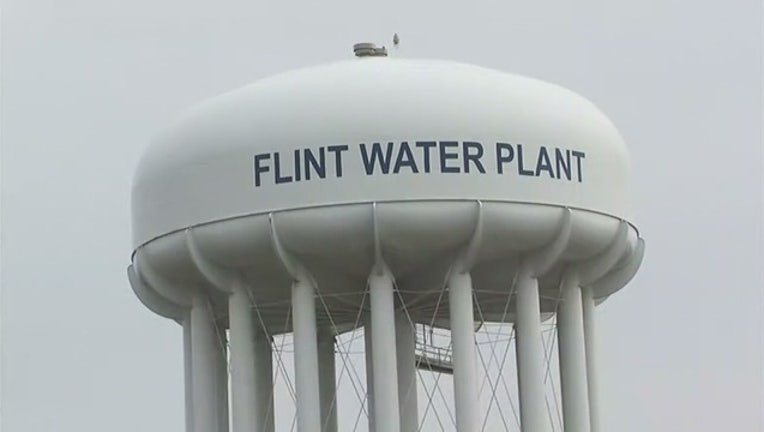 (WJBK) - Faced with the challenging task of picking up 10 seats now held by Republicans, house Democrats will begin to test-drive messages they will eventually use to regain control of the house next fall.

The November 8th election is 242 days down the road, but focus group work will begin next week on crafting a message to use against the Republicans and at the heart of that will be the Flint water crisis, viewed by insiders as "symbolic of them (GOP) not being responsive" to the needs of ordinary citizens.

"They don't care about ordinary people" is one of the themes to be tested, along with the notion that unresponsive government is what you get when you allow one party to run the governor's office, the house and the senate and the state supreme court.

Republicans have already accused Hillary Clinton and Bernie Sanders of trying to politically exploit the plight of the citizens in Flint for their own political gain, and you are likely to hear the House Republican do the same thing if the Ds mold their anti-GOP message around the lead contamination problem in that city.

"The status quo and good ole boy" approach to government does not work, is another test message.

House Democratic leader Tim Greimel has been attacking the governor and Republicans for months on the alleged lack of transparency and accountability and even calling for the governor to resign.

But one question is, do voters in out state Michigan care about the Flint water crisis and antidotal conversations in the caucus seem to answer that question in the affirmative which is why the Democrats are considering using that to regain control of the house by painting the R's as the bad guys on all this.