SOUTHFIELD, Mich. - The House Ethics Committee announced Monday it would continue reviewing payments made by Rashida Tlaib during the 2018 election.

On Monday afternoon, the Committee's chairman and ranking member issued a joint release the ethics panel would be extending its review of a "matter regarding Representative Rashida Tlaib," which was initially sent to the ethics office on Aug. 16, 2019.

The claims being investigated stem back to when Tlaib was running for office, and whether she reimbursed herself from her campaign fund after the election. Her office has denied any wrongdoing. 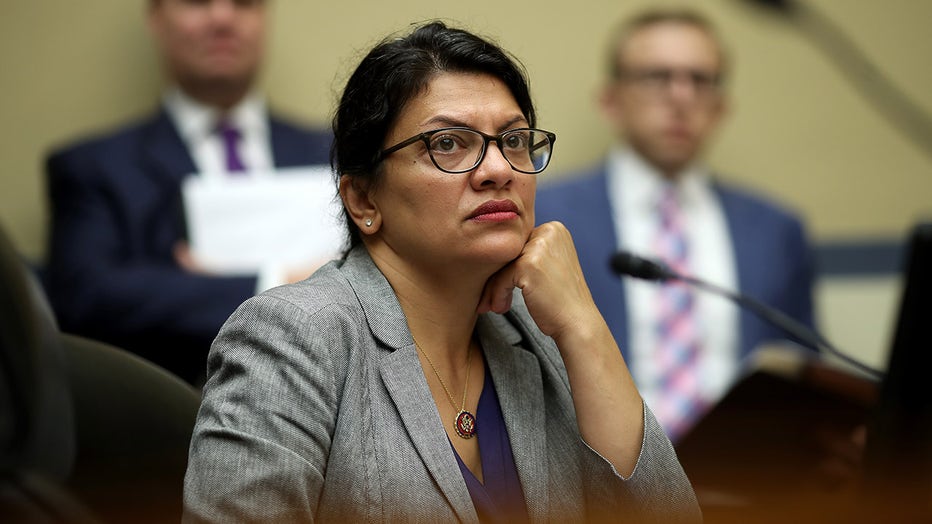 The Federal Election Commission notes that salary payments can continue until the general election date.

In the House ethics release, they make a point of saying any extension does not mean a violation happened.

The committee will announce a decision sometime between now and Nov. 14, 2019.