Antonia Mayorga is still recovering after a fire destroyed her family's home in southwest Detroit last Friday. She's in a coma now while her family faces a new reality of homelessness.

Fire leaves family homeless and girl in a coma

"She loved those dogs so much and she didn't want to leave them," said her sister, Sonya Mayorga. "She went back in for them."

Sonya, 17, was the first to sound the alarm about the fire - screaming for her sister Antonia to get out and urging her brother Angel, also trapped inside, to do the same.

"I felt how hot it was and I jumped up and I opened up my eyes," said Sonya Mayorga. "And I couldn't even see two feet in front of me, the smoke was too much."

Angel jumped to safety from the second floor and fractured his vertebrae in the fall. All three siblings were taken to the hospital Friday, but only Antonia remains.

Her condition worsened over the weekend from all the smoke she inhaled, and now she's in a medically induced coma. 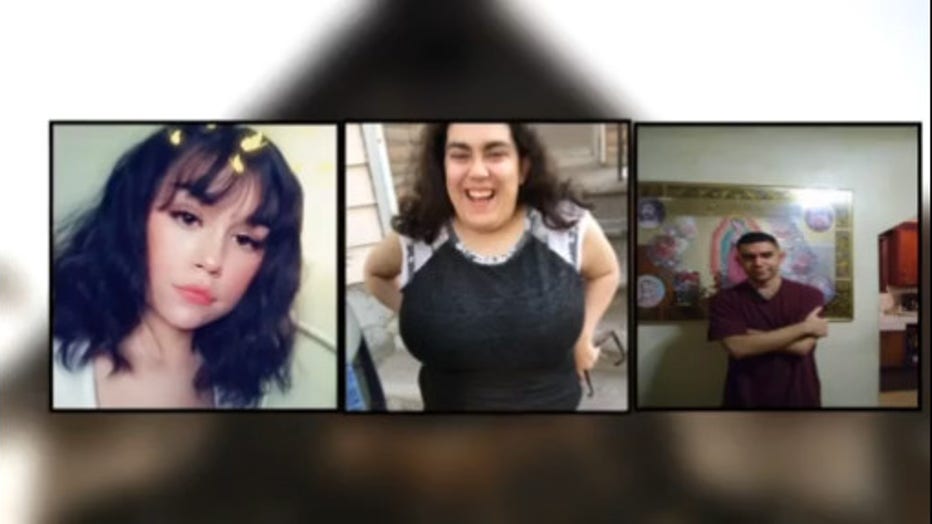 The family was burned out of their home and are now living with their aunt Ardis Roberts as they plot their next move and pray for Antonia's recovery. She's alive today, thanks to Detroit firefighter Jeff Hess who rescued Antonia from the burning house.

"His mask came off and he continued on, pulled her out, got her out to safety," said Roberts. "And even after being in the hospital, he had his wife take him straight to her to make sure she was still ok and we thank him, beyond measure, we thank him."

Joe Mayorga, the father of the three kids hospitalized in the fire, was at work when the fire happened.

There is an online fundraiser to help the family get back on their feet. Donate here.

Hess is recovering and is expected to be back on the job this Saturday. He will likely receive an award for his efforts in getting Antonia out of that burning smoke-filled house last Friday. 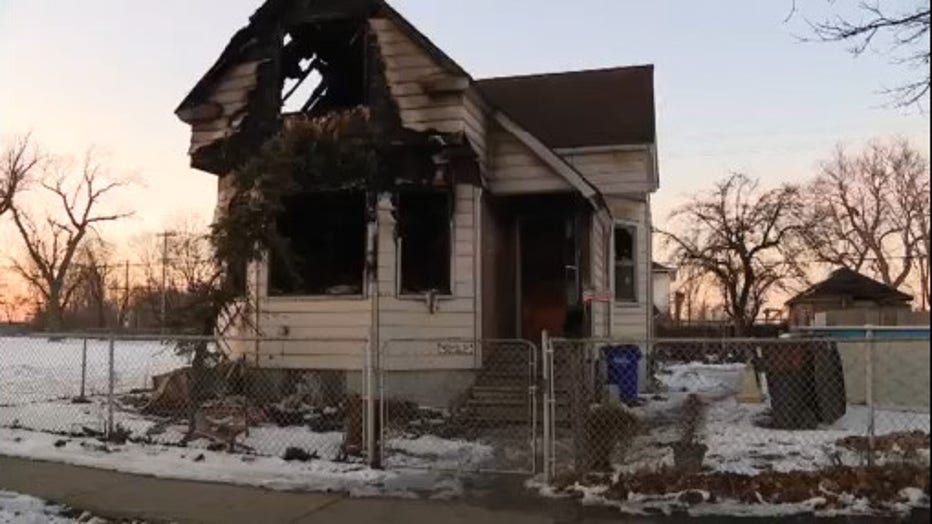