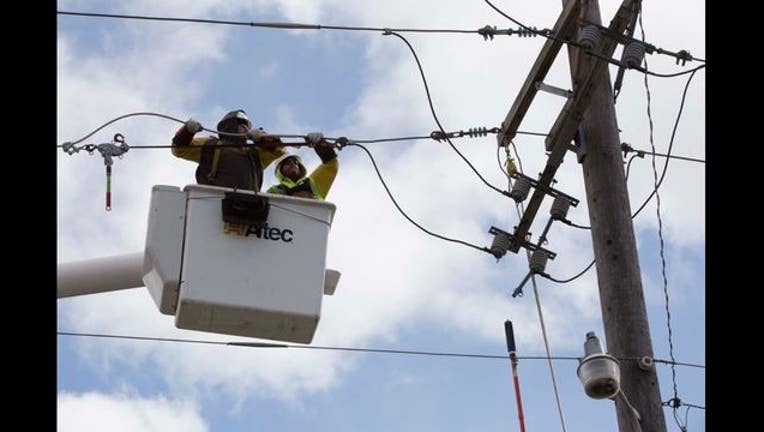 If you were one of 800,000 without power last week, you may be eligible for a credit on your bill. But - you have to be part of a unique group in order to reap the rewards.

Michigan law makes it possible for you to claim a credit on your electric bill if your outage was longer than 120 hours. That's five days.

If you were knocked off on Wednesday and you're still in the dark (there's about 40,000 DTE Energy customers) you would be eligible to claim a credit.

That doesn't mean you're out of luck. A Michigan Public Service Commission staffer told FOX 2 that you may want to apply for the credit, even if you're short of the 120 hours.

How much could you get? According to the state, you could qualify for a $25 credit on your bill.