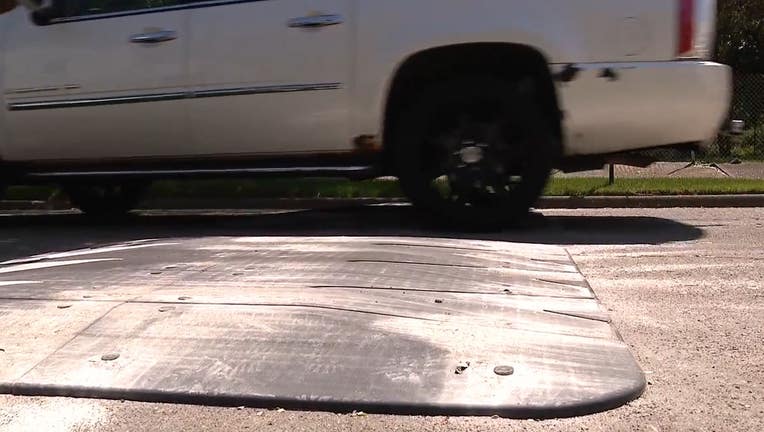 DETROIT (FOX 2) - Detroit is in the process of adding 700 more speed humps to streets during its second round of installations.

The city has or will install humps across the city to slow down drivers.

Residents can request that their block be considered for a speed hump. Traffic engineers will evaluate streets to determine which blocks are selected.

See where speed humps already are and where future installations are planned here. Request a speed hump on your street here.

A major effort is underway this spring to install more than 3,000 speed humps throughout the city.