HOWELL, Mich. (WJBK) - It has been a political season unlike anything we've ever seen and you can add a local guy's act to the list. He's running for Livingston County sheriff and now he's going viral for what he did at his party's convention.

James Weeks says he's been a Libertarian even before he knew the word and last weekend he attended the National Libertarian Convention in Florida where he bared his soul - and everything else.

Weeks just returned home to Howell, but this 28-year-old made quite a statement when he took the stage in Florida over the weekend. His message:

"That the major party system and the political process as a whole is a sham," he said. "And the emperor has no clothes."

And by the time his speech - or rather striptease routine was over,  either did he.

"I've had extremely mixed reviews," Weeks said. "People calling me the Libertarian Jesus, the savior of the Libertarian Party, and some say I've set them back hundreds of years."

Someone even slipped a dollar bill into his skivvies.

FOX 2: "You did get quite a reaction - was that what you were hoping for?"

Weeks' revealing moments on stage quickly went viral despite the fact he was booed by the crowd, escorted out by security and lost his run for chair of the Libertarian Party.

"I did get two write-in votes which is one more than 'Vermin Supreme' got," Weeks said.

Vermin Supreme is another Libertarian working to make a national impact.

But Weeks is not discouraged. He said he feels Americans have been stripped of their freedoms, still plans to run for Livingston County sheriff.

If elected he wants to change the state of local law enforcement, which he feels has become militant and financially reckless.

Will he take it off again to prove his point? don't be surprised if he does...

"Right now? you want me to - you got some dollars?"

Weeks said he wants to change the political conversation from just  Democrats and Republicans to freedom or not freedom. 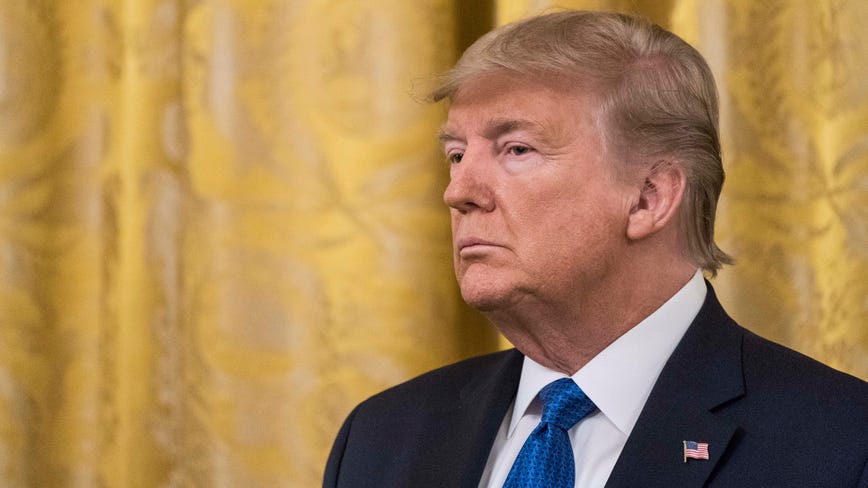