"Every day I would ask my sons, 'What are you going to do today?' and they answered, 'Learn, have fun and try my best,'" said Walter Connolly.

A heartbroken father spoke to a devastated community Wednesday

Connolly reflected on the short lives of his two young sons, 11 year-old Briggs and 9-year-old Logan, after they tragically died in a fire inside their Grosse Pointe home Monday morning.

Hundreds of friends, family and even strangers attended a prayer vigil at St. Paul on the Lake Catholic Church Wednesday. Also, there were scores of young hockey players like Briggs and Logan, whose jerseys were on display inside the church.

Tuesday, families throughout metro Detroit and even the Red Wings honored the boys with the "sticks out" tradition. 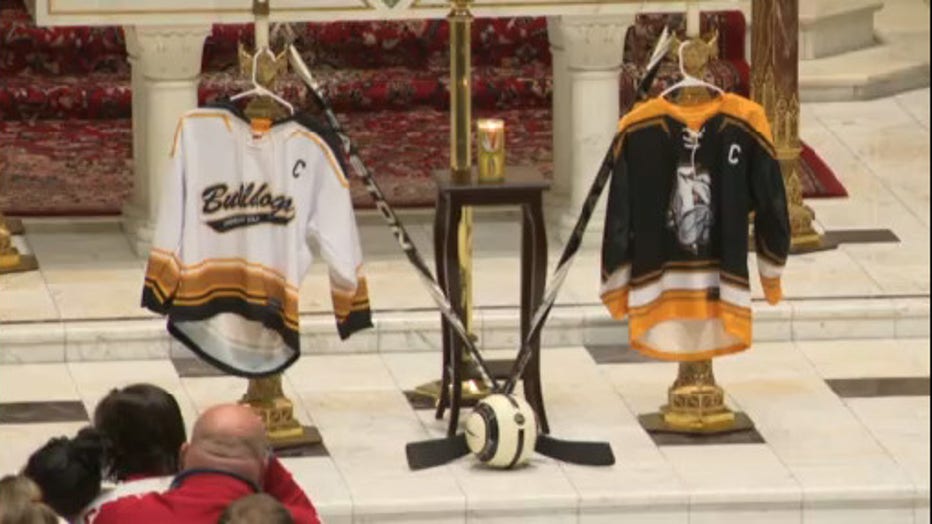 "I would say, 'Where do you play hockey?' and they replied, 'Heart, head and hands,'" Connolly said.

"We had a game last night and they did a moment of silence for the boys and dedicated the game (my son) played to them," said Jordan Flaga. "And that was met with applause. That just really warms your heart and makes you feel good about humanity."

Jordan Flaga's son Nolan is part of the youth travel hockey community and played against the Connolly brothers' team Saturday.

"It'll be tough times for the team and the family," said Nolan. "But I really wish the best for them and I just really think it's great everybody is coming out to show their support for the family."

Investigators believe the fire that took Briggs and Logan's lives started in the kitchen Monday morning. 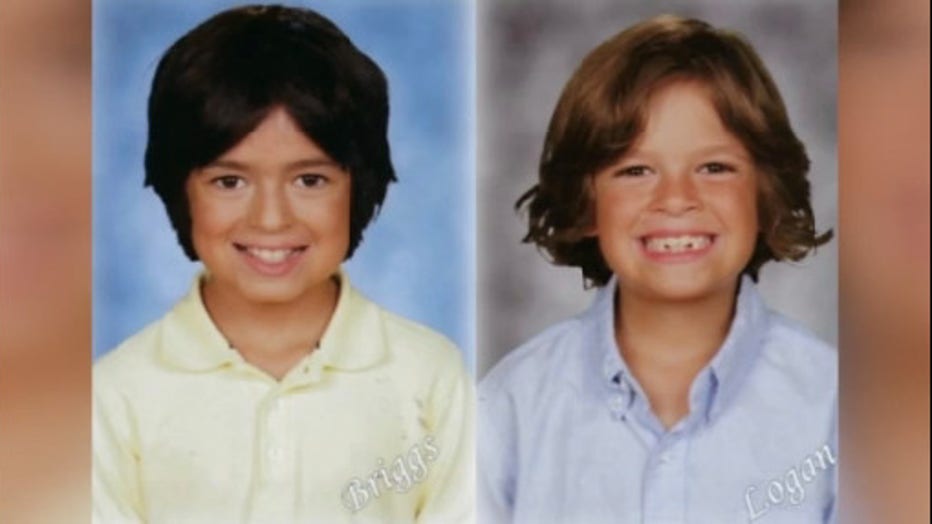 The boys were home because their school had a late start day. Their father was at work; their mother was out running errands. The boys called her when the fire broke out.

She and neighbors tried to rescue the boys, but were unable. Their family was overwhelmed by their community's support Wednesday.

"My family and I will never be able to put into words what this means, but I know that my sons were treated in the best possible way," said Connolly.

The visitation is set for this Saturday at the Grosse Pointe Academy Field House in Grosse Pointe Farms from 2 to 7 p.m. with a celebration of life ceremony taking place at 3 p.m. 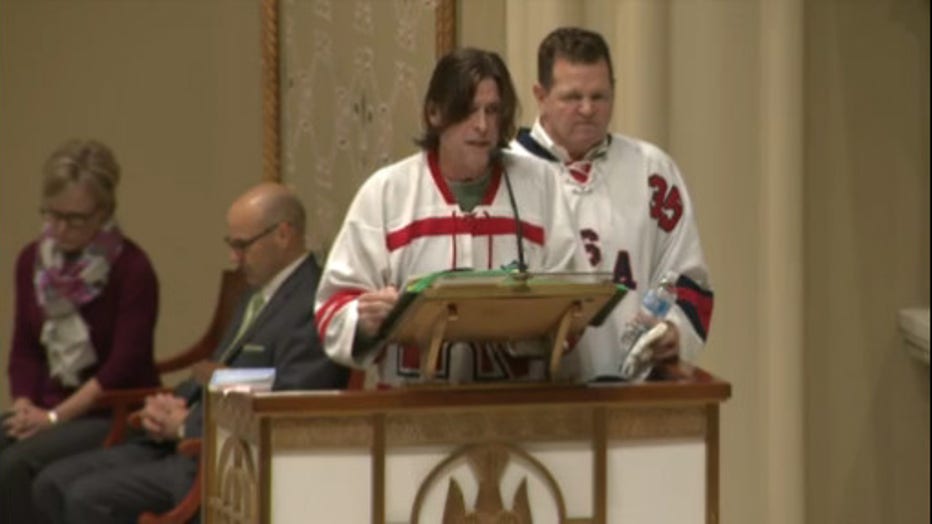