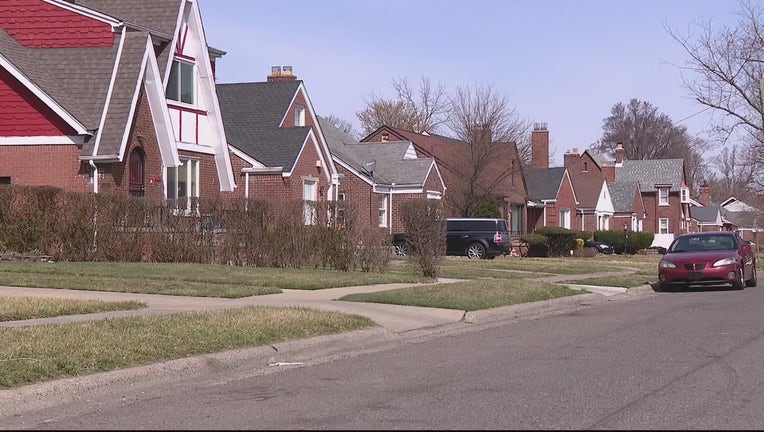 The Columbus, Ohio-based bank announced its community plan Wednesday in Detroit where its commercial banking segment is headquartered.

Of the $40 billion, $16 billion is earmarked for minority borrowers and communities. Huntington also says it will adopt an affordable housing and consumer lending goal of $24 billion with half being committed to meeting the needs of minority and under-resourced populations.

Detroit and surrounding Wayne County are slated to receive $1 billion in funding, while Michigan will get $11 billion.

The $40 billion is an expansion of a $20 billion community plan Huntington announced last year.

"Our purpose of looking out for people guides us to be a catalyst for positive change and to ensure under-resourced consumers and businesses have the access to capital, affordable housing and other resources to achieve their goals and to pursue their dreams," said Steve Steinour, Huntington Bank chair, president and chief executive.