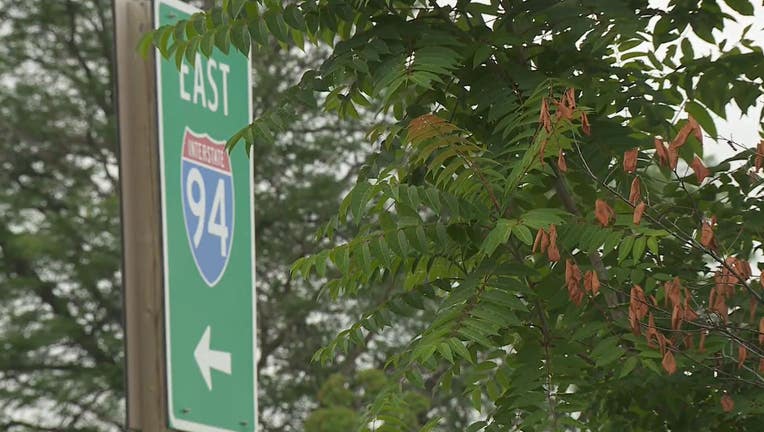 DETROIT (FOX 2) - A key portion of I-94 in Downtown Detroit will be closed starting Friday morning as a new bridge to connect Second Avenue is brought in and installed.

The new bridge is going in over I-94 this month, adding another overpass over the freeway between I-75 and the Lodge. Construction will start at 4 a.m. on Friday, July 22, when the freeway is closed in both directions.

The new bridge will be the state's first "network tied arch structure." according to a release from the Michigan Department of Transportation. The skeleton of the new bridge was built offsite at Wayne State University.

Installation is expected to take about 7 days, which means one of the busiest portions of the downtown Detroit highway will be closed for a week to traffic.

The project was originally slated to start on July 10 but was delayed to Friday, July 22.

Where is I-94 closed in Detroit?

Starting at 1 a.m., entrance ramps to eastbound I-94 will be closed from 30th Street (just west of Warren Ave) to Chrysler drive.

The entrance ramps on the westbound side of traffic will be closed at the same time between Mt. Elliott Street and Trumbull Ave.

After the skeleton is installed, a new driving surface will be installed which will require additional short-term closures before the bridge is open for traffic.