CLINTON TWP., Mich. (FOX 2) - Murder suspect Dominic Watson was in a Macomb County court room Tuesday - and had a lot to say.

"Your honor ... this is my word," Dominic Watson said to the judge in a teleconference. "I'm a stand up guy."

Murder suspect Dominic Watson was in a Macomb County court room Tuesday - and had a lot to say.

Watson is accused of killing a man in his ex-girlfriend's home, charged with the first degree murder of 26-year-old Jovon Houston and seven other felony charges.

"I understand all eight of those charges," Watson said. "These charges are serious."

Investigators say he broke into his ex-girlfriend's Mount Clemens home late Sunday night and shot the victim who was in bed, several times.

"The defendant is charged with the highest crimes," said Macomb County Prosecutor Eric Smith. "The felony murder and the first degree murder are life in prison without parole. And for what he did, those are the charges he deserves."

But during his arraignment, the defendant had a different take on the matter.

"My request is to be released on a GPS (tether)," Watson told the judge. "I have enough going on in life, I don't have time for this foolishness.

"I'm not a flight risk of any kind, I am not a threat to the public. I don't do much but go to work." 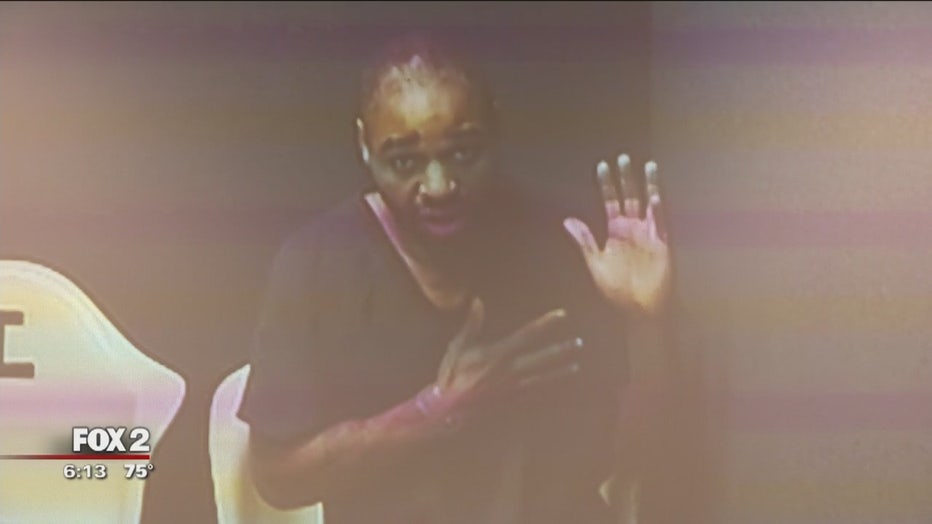 But based on the serious nature of the charges the judge denied bond and Watson will remain locked up in the Macomb County Jail.