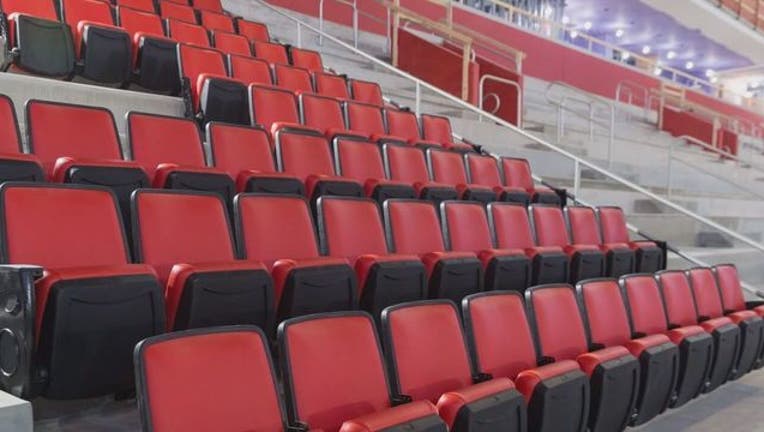 (WJBK) - After releasing their third album Evolve in June, Imagine Dragons will head to Little Caesars Arena in Detroit in October for the Evolve Tour.

The concert will be held at 7:30 p.m. on October 19, presented by Jeep and produced by Live Nation.

They can be purchased at LiveNation.com, OlympiaEntertainment.com, Ticketmaster.com, and the Joe Louis Arena and Fox Theatre box offices.

The new album, Evolve, is now available for preorder.