She posed as a board-certified behavioral analyst by stealing medical credentials, including her certification number - and NPI number, used to bill insurance companies.

FOX 2 - Last week FOX 2 first told you about Casey Diskin - a convicted felon who worked at several medical facilities that focus on autism.

She posed as a board-certified behavioral analyst by stealing Dr. Kimberly Peck's medical credentials, including her certification number - and NPI number used to bill insurance companies.

Even though the Oxford CEO Tami Peterson admitted to FOX 2 -  she knew of her criminal past and fake license when she hired her - on Monday - Casey Diskin was forced to resign.

After years of having her complaints ignored by several state agencies, Dr. Kimberly Peck says it's about time someone held Casey Diskin accountable.

"I, of course, have been bothered by this - but the bigger story has always been how much this affects these families," said Dr. Peck.  "When the story came out for the first time, I felt hopeful about the situation that something positive was going to happen. There have been so many times I felt helpless."

Peterson sent an email regarding Diskin being released.

"At Oxford Recovery Center, the health and safety of our patients has always been our top priority. The situation surrounding Casey has created a distraction from our core values of serving our patients.

"Due to this, and in our ongoing commitment to provide excellent care and services to our patients, clients and families, we have asked Casey to resign from her position at ORC." 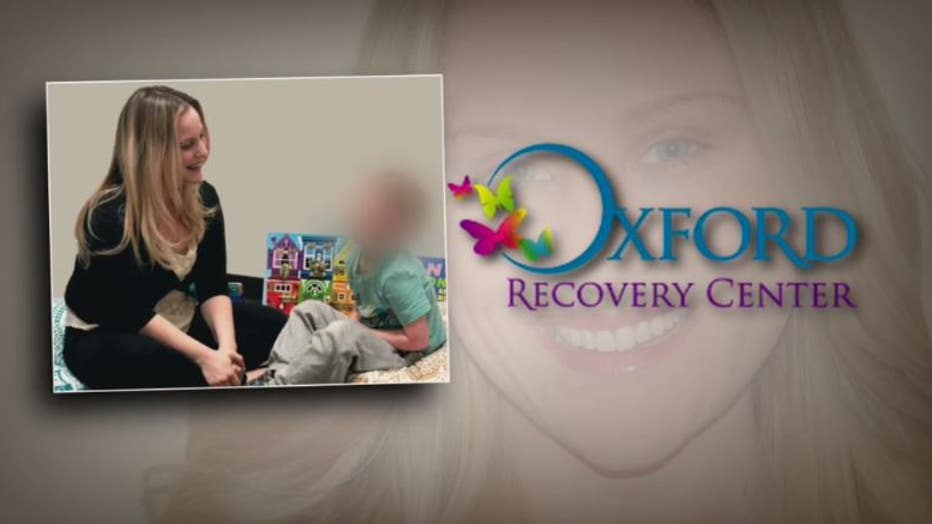 But the allegations go beyond stealing medical credentials and insurance fraud.

As a result of Casey Diskin's unqualified specialized autism treatments, she created promising cures that don't exist. Many parents who sent their non-verbal children with autism to Oxford Recovery Center have gone to the police.

They claimed their kids, who had unexplained injuries and began to regress, were mistreated.

Michigan State Police investigators out of Brighton did not feel there was enough evidence to move forward.

But many who have been impacted by this story, hope with state agencies finally getting involved - something may change.

"I can confirm they did reach out to me," Peck said. "And that is the first time. So, having reached out to so many agencies, and finally hearing back from people for the first time, feels good too." 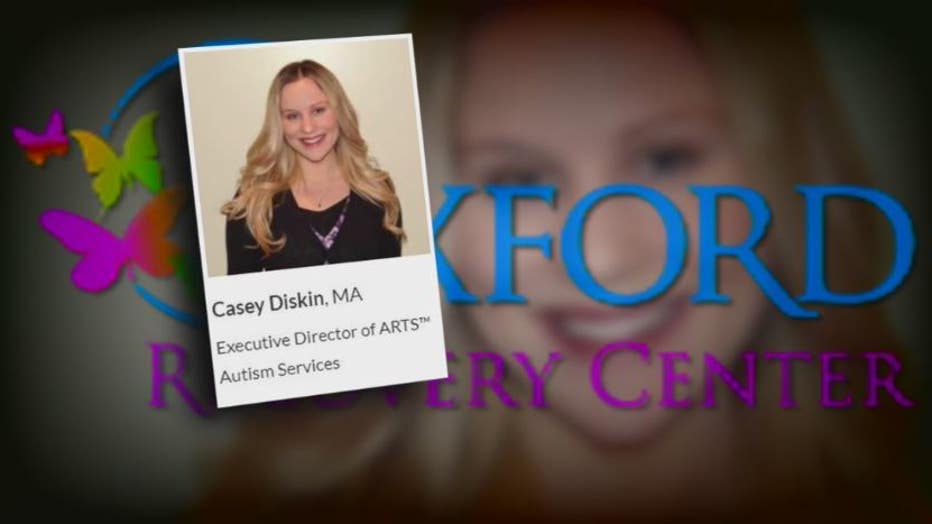 Michigan LARA is investigating with the help of the state's attorney general's office.