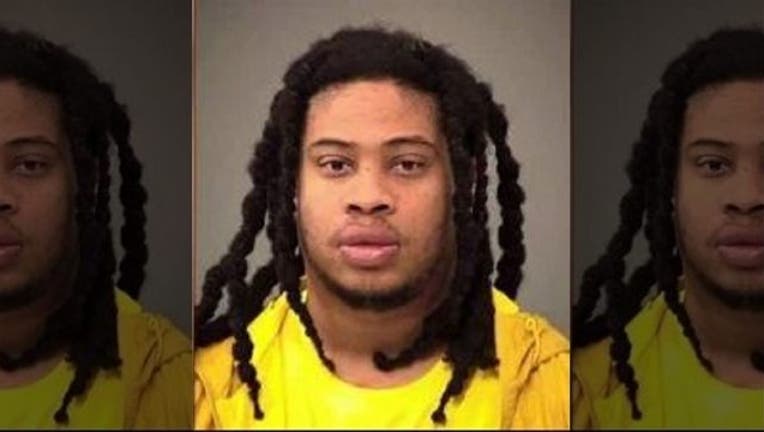 (FoxNews.com) - An Indiana man allegedly shot a 60-year-old military veteran at least 20 times at close range as the alleged victim walked on the street, authorities said.

At some point, Avery Bullock, 27, asked the alleged victim: "Yo, old school, you ever been shot with a paint gun?,” according to court documents obtained by the Indianapolis Star. He is charged with battery by means of a deadly weapon.

Authorities said Bullock approached the man on April 24, according to the paper. The man tried running away but fell to the ground and injured his back, the report said. Bullock then unleashed a barrage of paintballs from at least 3 feet away, according to the court documents. The alleged victim's condition was not available.

Authorities connected Bullock to the shooting after he was allegedly found with a paintball gun.

Police investigators were looking into complaints of paintballs being shot at homes and vehicles near where the alleged assault occurred. It was not immediately clear if Bullock was connected to the other paintball incidents.