Police are still at the scene where a 3-year-old boy was found dead with stab wounds in Inkster today.

UPDATE (6 p.m.): Police say that the mother of a toddler discovered dead is in custody, according to Randy Wimbley.

The victim was a boy who is believed to have been stabbed to death. Police say he was found with stab wounds all over his body. Relatives had not heard from the mother for days and went to the house on a wellness check.

Earlier Wednesday, police in Inkster say the toddler was found dead inside a home, reporting the mother was missing.

There are no details yet regarding the circumstances of the arrest or where the mother was found.

Police were called to a home on Lehigh Street just east of John Daly Street around 4 p.m. Wednesday. 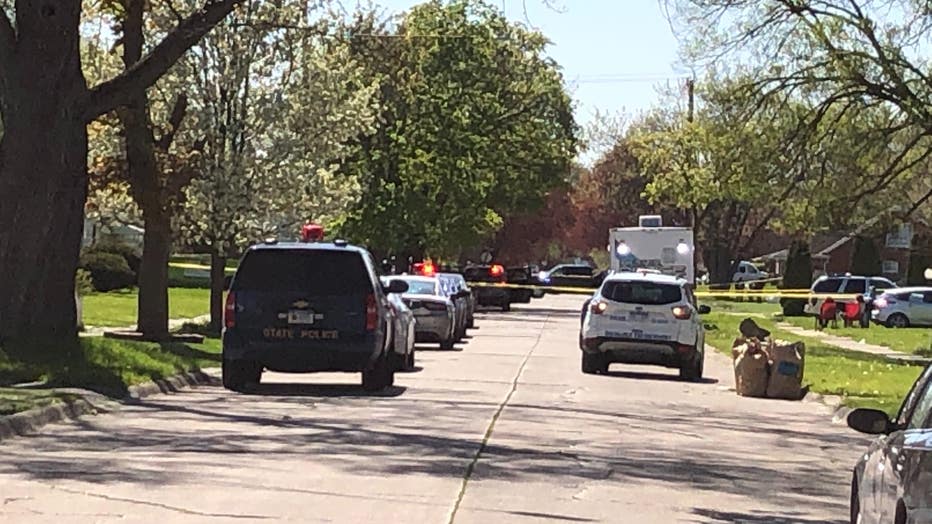 According to police, the child was found dead inside the home but the child's mother was not inside there.

Both Inkster Police and Michigan State Police are on scene and investigating. 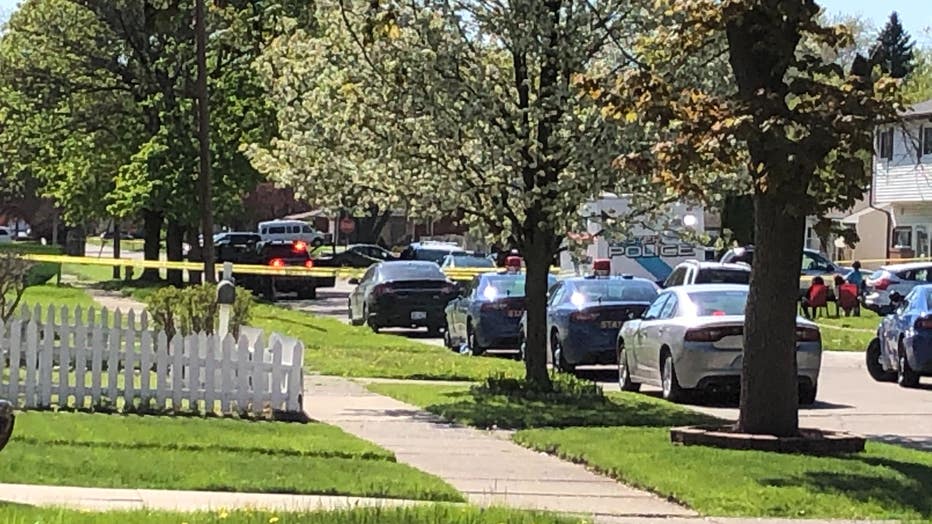