The home is on the 27 thousand block of Florence Street, which is near the intersection of Michigan Avenue and Inkster Road.

Inkster Police Chief Vicki Yost believes the shooting was not random, and says her department is following different leads. She says the women are known to police, but would not elaborate how or why.

The victims have been identified as Shara Newell and Miracle Rogers. Newell is a mother of five children, ages 4-19.

Stay with FOX 2 News for updates on this developing story. 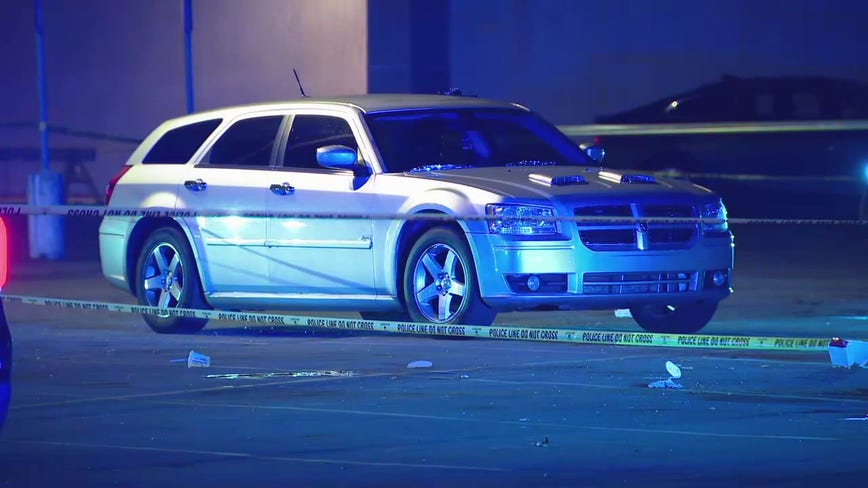