Alysa Vasseur should be starting her junior year at Madison Heights Lamphere High School, instead she's finishing her senior year - picking up her diploma two years early - at the age of 15.

MADISON HEIGHTS, Mich. (FOX 2) - Alysa Vasseur should be starting her junior year at Madison Heights Lamphere High School, instead she's finishing her senior year - picking up her diploma two years early - at the age of 15.

"It feels really good - it feels like a really big accomplishment," she said.

While many students struggled with remote learning, Alysa took to it, using a program called, Edmentum, that lets students learn at their own pace.

But there was something else that inspired her - the murder of her friend Dasia Dubord - killed in Detroit in February when someone fired shots into the car she was riding in.

"She was just such a great person, and such a great friend, I just really wanted to finish something she couldn't," Alysa said.

"She couldn't be with her friends after the death of her friend because we were on quarantine," said mom Linda Vasseur. "What else was she going to do to take her mind off what was going on?"

"It was just about supporting her and what she wanted to do," said Charles Vasseur.

A supportive family meant everything - and there was another reason Alysa decided to finish early rather than go back to class amid the pandemic and risk of getting Covid. 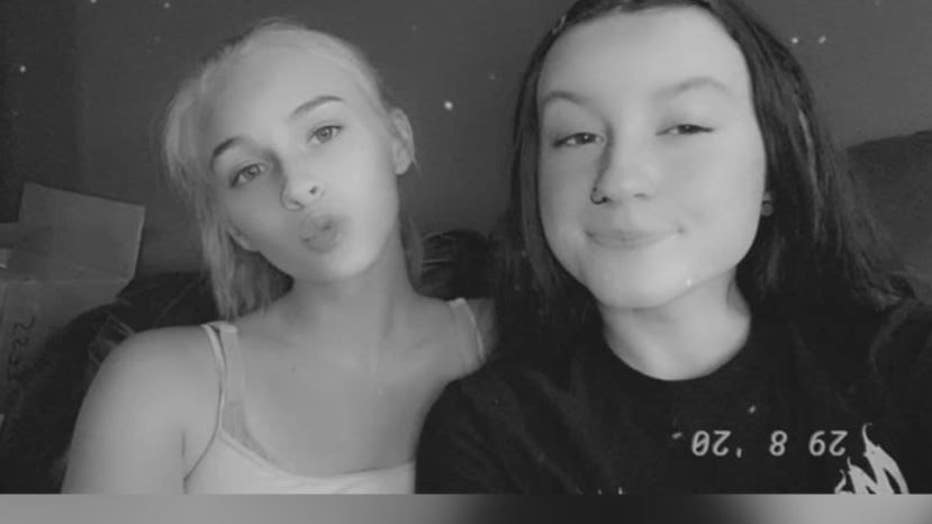 Her one-year-old nephew, Kiernan, has severe breathing issues - and has already had several surgeries with more to come.

"I can't really be around all of the sickness and risk getting him sick when he's already got so much going on," Alysa said.

The school district says this online program is not generally used for accelerated studies but because of Alysa's special circumstances - they wanted to see her through.

"It did take some time - some all-nighters - 12 hour days - a lot of stress," she said. "Some things I did struggle with - but that's when you ask for help." 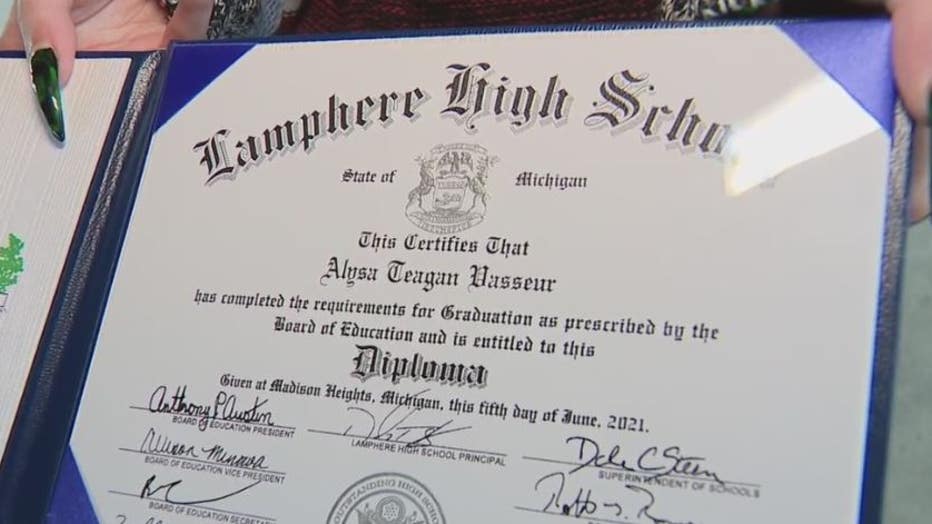 Alysa says she sometimes needed help from tutors and her parents - but she did it - and is now a proud high school graduate - at the age of 15.

She's taking a semester off and then plans to go to college.

"Don't sell yourself short - or doubt yourself," she said.

She says she'd like to study forensic science and someday work in a lab - but for now she'll enjoy playing with little Kiernan and celebrating with her mom - who just finished an online program herself getting her master's degree in social work. 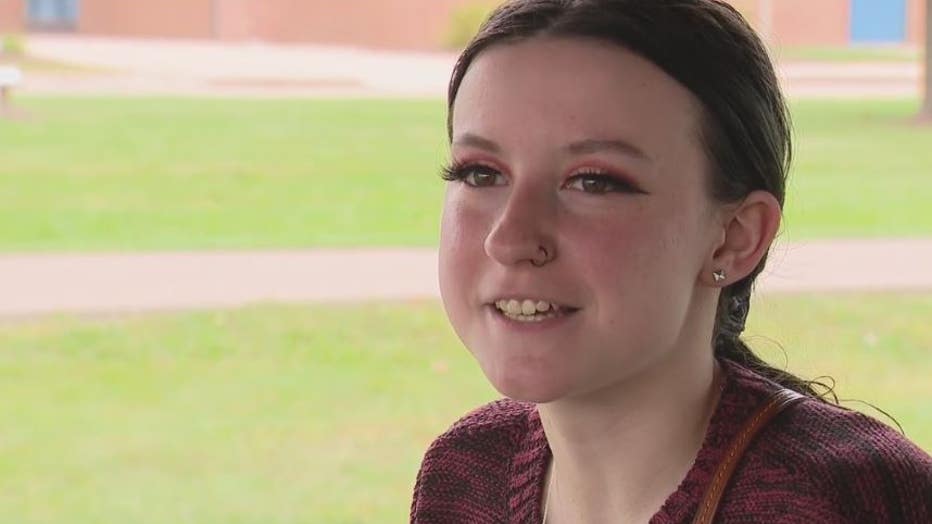 "If you really want to do something and you set your mind to it - you can do it," Alysa said.