CLINTON TOWNSHIP, Mich. (FOX 2) - A western Michigan band that was in metro Detroit playing a show woke up the next morning and found all their equipment stolen.

A trailer full of instruments for the metal band Don the Pariah was stolen after their gig at Pub 1281 in Clinton Township. 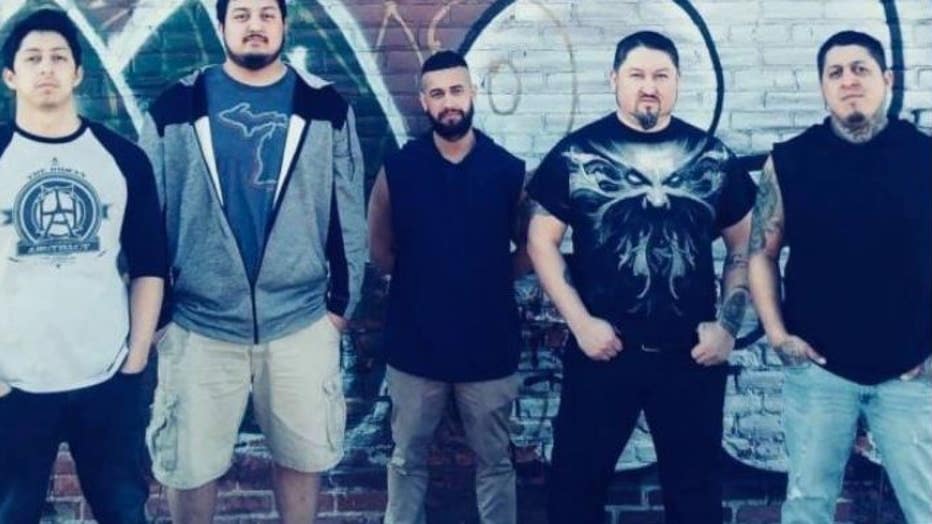 Also stolen was a band member's white Cadillac Escalade that pulled the trailer.

Michael Garcia, one of four brothers in the Holland-based band, calls it a "huge financial setback." Besides instruments, the trailer had T-shirts, CDs, amplifiers, microphones and power cords.

Garcia says they woke up Sunday at a hotel and found everything was gone. The losses are estimated to be at least $40,000.

The trailer has a dark color and says Cornerstone University on the side. Anyone with tips can call police at (586) 493-7800.

A GoFundMe has been set up for the band.