FOX 2 - Verdell and Julie Franklin had their hearts set on a house for sale on Zukey Lake in Pinckney.

"We had been waiting on this piece of property to become available. We were going to be very aggressive with this," said Verdell Franklin.

It checked all the boxes for what the couple wanted, and was listed at $350,000. They were willing to go higher, but wanted to start off at $300,000. But they claim a real estate agent never even took their written offer.

It checked all the boxes for what the couple wanted, and was listed at $350,000. They were willing to go higher, but wanted to start off at $300,000. But they claim a real estate agent never even took their written offer.

Verdell says he was told: "'Unless you are going to put in an all-cash offer with the asking price or higher with no inspection, that is all we are going to take right now.'"

And according to their attorney, who has just filed a federal lawsuit against two real estate agents, this is a hallmark of discrimination - one they feel has to do with race.

"They acted against their own financial interests in order to avoid making a transaction that involved an African-American man, an interracial couple," said Robin Wagner, attorney.

"When I saw it sold and what it sold for," said Julie Franklin. "I cried all night. It was humiliating. it devastated our whole family."

They say the agent named in the lawsuit never took their signed initial offer and never got back with them. FOX 2 attempted to reach that agent but calls were not returned. 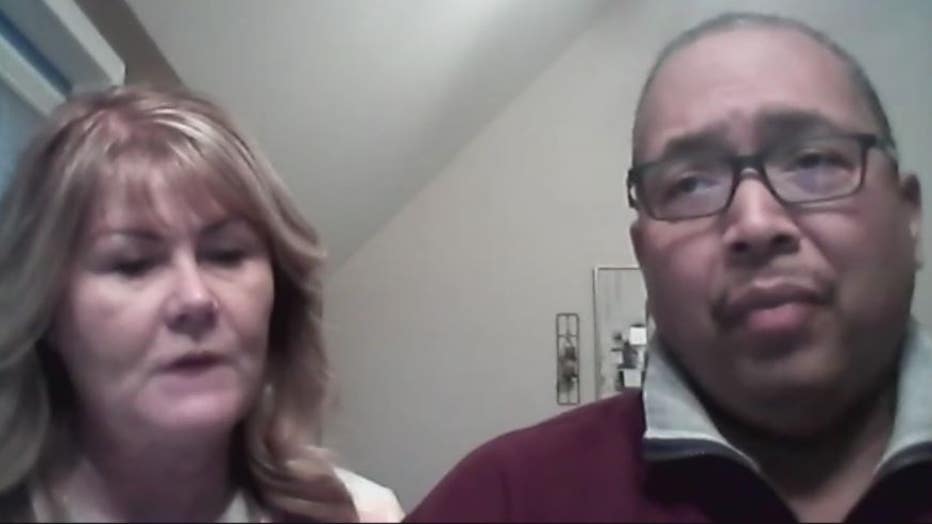 FOX 2 did speak with a co-defendant Rick Beaudin, KW Reality Living who released a statement;

"I've never met, spoke to, or had any communication with them ever. I have never received an offer from the Franklins via their agent. I represented the sellers - they were presented any offers received. I'm a realtor, we live by the code of ethics. Discrimination has no place in real estate, especially here in Livingston County."

In the lawsuit, the Franklins this alleged discrimination violates the 1968 Fair Housing Act.

"It's a very powerful law and we are going to use it to get accountability here," Wagner said.

They are asking for a jury to decide how much they should get for these alleged violations.

As for the house hunt, the Franklins say the experience has left a bad taste in their mouths and they are not sure if they want to put themselves through this again.